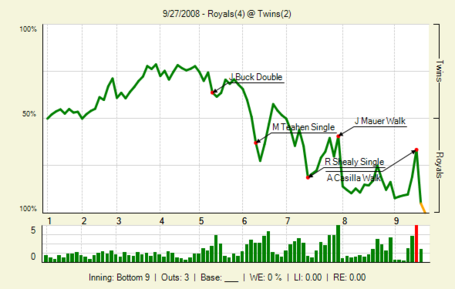 Can anybody else absolutely not wait for tomorrow's game?