Our man Andy Sisco turns 26 today. To date, Andy has appeared in 151 Major League games (stats here) to the tune of a 5.18 ERA. For one shining season he was one of the better relievers in the American League, anchoring a Royal bullpen that... that... well, was actually pretty bad. Bad team too. 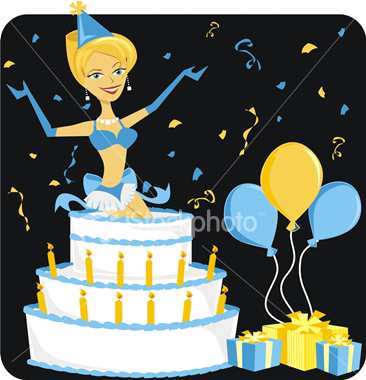 In a terrible, tragic, turn, Sisco was traded to the White Sox in exchange for Ross Gload, a move that worked out tremendously for all sides. Except the opposite of that, unless we count Ross Gload's bank account.

Originally a second round pick, Sisco has earned over $2 million dollars playing baseball, shown a legendary love of tacos and inspired an obscure internet site to name an award after him.

May you find ultimate happiness tonight on your birthday Andy Sisco. Something tells me that, somewhere out there, undoubtedly you are.