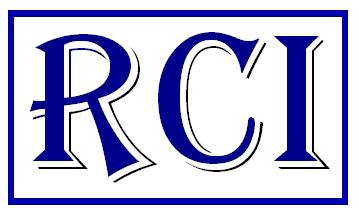 The final preseason Royals Confidence Index has been computed.  The RCI for April 2009 is 6.34.

So the numbers are a bit down, which I think has a lot to do with the roster and role decisions for Ponson, Ramirez and TPJ, which all happened in the last week before the season started, at the same time the RCI votes came in.  Given those roster and pitching rotation decision, the numbers for pitching, DM and TH are all down.  Defense took a significant hit, which I guess has to do with Teahen at second base.  Overall, the fanbase felt somewhat optimistic but trepidatious going into the season.

Bonus questions and Big Prediction Contest averages below the fold...

A.     Considering everything, how would you rate the free agent signing of Juan Cruz on a 1-10 scale?

B.    Which of the following best reflects your feeling about Tony Pena, Jr.'s inclusion on the opening day 25-man roster?

C.    Which of the following best describes what you think will happen with the Mark Teahen second base experiment?

1. He'll fail pretty quickly and go back to being a 4-corner player only. 0%

2. He won't entirely embarrass himself, but he'll prove he's not good enough at the position for more than occasional spot starts and backup duty. 20%

3. He'll be decent enough to share the position in some kind of platoon or rotation with Callaspo and/or Bloomquist. 50%

4. He'll be good enough to get the vast majority of starts at second base, essentially becoming a nearly full-time starting second baseman. 30%

D.     How many major league starts will each of the following pitchers make with the KC Royals in 2009?