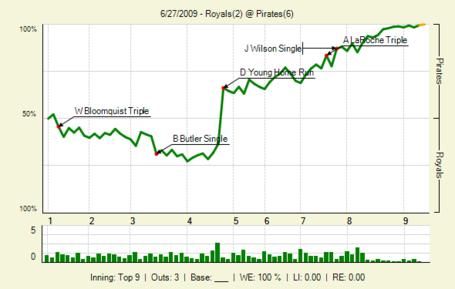 The Royals lose again. Everyone does realize that when myself and others were talking about the National League not being very good, none of actually said "but the Royals are much, much better!"? Good, glad we have that cleared up. Because right now more than ever, as the Royals drop a series to the NL Central cellar-dwellers, this team really isn't very good at baseball.