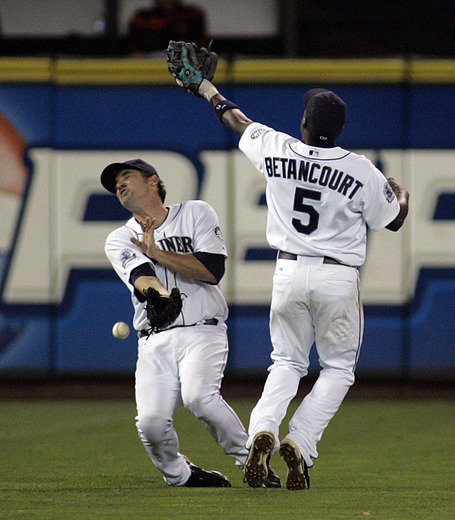 Fangraphs has his value at $-3.6 million.

Betancourt is currently on the disabled list with a hamstring injury and is on rehab assignment in the minor leagues.

Cortes, 22, was a right-handed pitcher acquired in the Mike MacDougal trade. He was listed as the fourth best prospect in the organization by John Sickels and the third best by Baseball America. In 16 games for AA Northwest Arkansas, he was 6-6 with a 3.92 ERA, but a disappointing 57/50 K/BB ratio in 80 1/3 innings.