Share All sharing options for: What will $11 Get You at Taco Bell?

Throughout the past season, and maybe longer, there has been several in depth discussions about spending $11 at Taco Bell  (to the tune of at least 54 comments).  I took it upon myself to find how far $11 will go at Taco Bell.

Step 1.  I went to the local Taco Bell in Mulvane, KS and got the prices.

Step 2.  I went to the Taco Bell website and downloaded their nutrition information.

Step 3.  Calculated the Calories/Dollar value for each item.  Here is a chart of the leading and lagging items (food items only, no drinks for this chart):

The Beefy 5-Layer Burrito is the king of calories per dollar spent at Taco Bell.  I love how the Fresco Bean Burrito, a part of the Drive Thru Diet, is one of the worst items per dollar.

Step 5.  Setting the rules.  I decided to look at 6 different meals:

I figured these options would give me a nice range of values for people to make their choices from.

Step 6.  Setting the nutritional standard.  Here are the FDA's recomended daily intake of the nutrional values I collected.

I expected the calories for the top meals to actually be worse, but damn look at the fat. 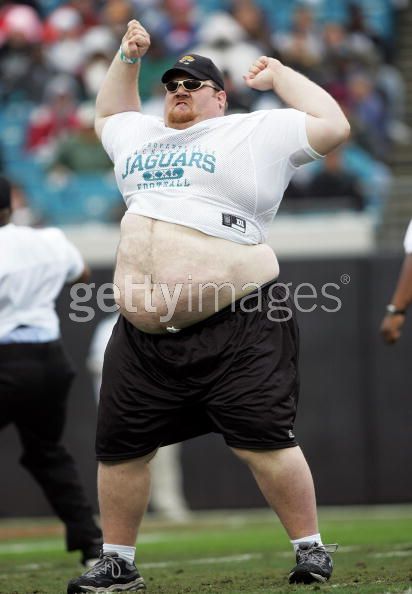 Holy cow, 158 gram of fat in the highest calorie meal(no drink or duplicates).  That is the equivalent of 14 tablespoons of butter, or almost 2 whole sticks.  That meal has most the same of amount of sodium as two tablespoons of salt.  Talk about bloated.

Alright Royals Review, now we know what $11 at Taco Bell will bring you and knowing is half the battle.  The other half is being drunk or stoned enough to actually try to eat that much Taco Bell.