Last fall, I lost a bet on where Notre Dame would finish in the final football rankings. Guess what ,I lost badly, damn you Phil Steele. So to finally up hold my end of the bet, here is may Top Ten reasons why I miss Mike Jacobs.

1. When he connected, he could put some distance on the ball.  He hit the two longest hit home runs for the 2009 season at 459 ft each.

3. We always felt safe with Jacobs in the field that he could turn the 3-6-3 double play, something Billy Butler struggles with according to Dayton Moore.

4. On the defensive side, he only had only two errors at 1B the entire season.

5. We finally got rid of the skinny Leo Nunez.  Didn't Leo know he was playing in KC the home of great BBQ and a ton of all you can eat buffets? 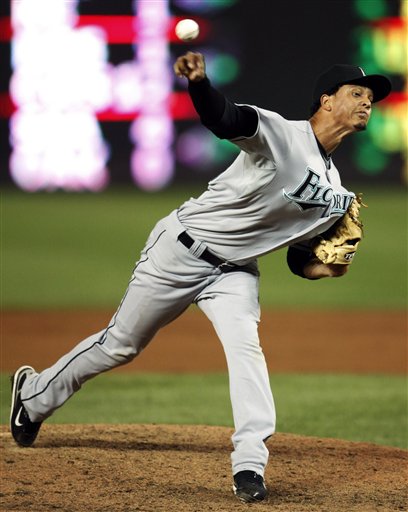 6. Mike could go through some Redman loose leaf. It looked like his cheeks were about ready to explode any time. 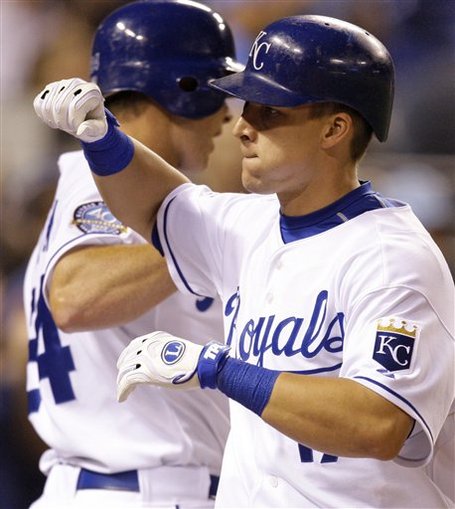