Share All sharing options for: Catching Up With the 1994 Royals: Part 12 - Hal McRae

I agreed to meet up with Royals Legend Hal McRae at Charritos on Independence Avenue. I arrived six hours early to arrange my talking points and to eat a pollo asado under the familiar glow of a telanovela. After four hours of journalistic preparation my log of potential questions had become an indiscernible haze. I could not make fog or smoke out of it.

There were so many choices. Should we discuss his role as the American Leagues' first proto-Edgar Martinez? Would he take offense to being described as a proto-Edgar Martinez? Maybe we could discuss the intra-squad battle for the 1976 batting title or McRae's league leading OBP of .407 in the same year. Could we avoid a discussion of McRae's legendary demonstration of telephone abuse? Would McRae admit to stabbing Alvaro Espinoza and Paul Sorrento in the aftermath of the Albert Belle Crime Syndicate's assassination of David Howard in the Price Chopper parking lot? Had McRae given up on his film career after a brief flourish in the action-adventure subculture of mid-nineties Hollywood?

When Hal McRae burst through the front door and ordered a total of fifteen lingua, cabeza and tripe street tacos I felt a vintage Jeff Montgomery running out of the bullpen of my heart.  I suddenly realized that it didn't matter what my questions were: Royals Legend Hal McRae was a dude with answers.

CS: Let's talk about the aftermath of the David Howard situation. What happened after you stabbed Alvaro Espinoza and threw a tire at Manny Ramirez? Was your exile from Royals Nation self-imposed?

HM: Hell. No. I was fired up but I needed to get some fresh air. I went out to California. I knocked on Boz's door until he gave me a part in "One Man's Justice".

CS: Which movie is that?

HM: The one where he beats the shit out of some no-luck thugs.

CS: What was your role in the film?

HM: I don't know. Most of the time I just held a machine gun and then when Boz nodded at me I squeezed the trigger.

CS: What was your favorite movie that you were in?

HM:  Maybe Hostile Intent with Rob Lowe. That was a crazy cerebral hacker flick. Maybe Judge Dredd but only because I met Sandy at the after-party.

CS: Who is Sandy? Do you mean Sandy Alomar?

CS: Were you an item?

HM: The National Enquirer called it a fling. But does this look like a fling? 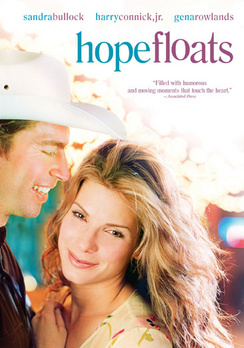 HM: Yeah, Sandy was a trip. That woman can destroy your world and you think she's evil but she's actually creating a better world for all of us to live in. I read that in a review of "Hope Floats" but it's a good description of Sandy as a lover as well.

HM: I don't want to talk about it. Can't you see I'm sensitive? Next question.

CS: Oh no, I didn't mean that, I meant your film career. I haven't seen you in the credits for a while.

HM: Oh. Sorry. Yeah that's my fault. Hollywood's gone sour on me since I crashed Mickey Rourke's boat. Me and Mickey Rourke were harpooning dolphins in the Florida Keys. I stepped away from the wheel for two minutes to stock the mini-fridge. Next thing you know, we're crashing into Dan Marino's yacht. 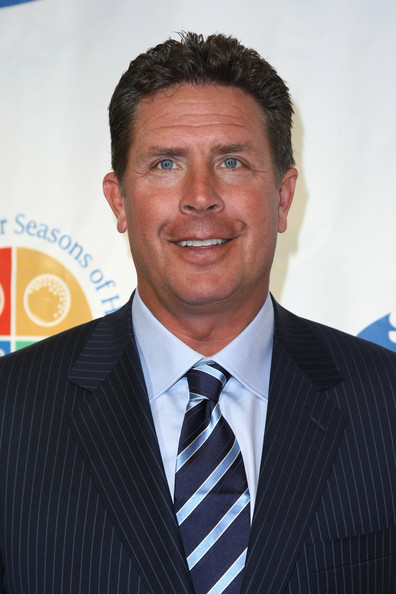 CS: How did that end your film career?

CS: What kind of roles?

HM: Last week I got offered the role as the understudy for the sperm analysis lab guy in a pilot for CSI-Salt Lake City.

CS: You're not going to take it?

HM: I install these things called, "Cage Cams". They're tiny cameras that take a thousand pictures per swing. For some reason catholic high school baseball teams love them. It's not heaven or anything but it keeps the government off my back.