2013 Win Forecast: It Is Not About the Starting Pitching

Share All sharing options for: 2013 Win Forecast: It Is Not About the Starting Pitching

With the basic addition of close to an entire new pitching staff from the start of last season, the Royals look like they are ready to make a noise in the Central Division. The new staff doesn't matter as much as the position players producing to their talent level.

A couple of years ago, I created a spreadsheet that took a team's projected talent level and calculated the numbers of wins they should expect to have in a season. I ran the numbers before the 2011 season and predicted a record of 69-93. I was a couple wins off with the team going 71-91.

With a near complete turnover in the starting rotation, I decided to see where the Royals stand going into 2013. First, a couple of places have already looked at how the team stands right. Replacement Level Yankees Weblog puts the Royals at 84-78. Mark Simon at ESPN thinks the Royals are 4 Wins shy of having a chance to win the Central.

I decided to go ahead run the numbers myself. I used the Bill James projections available at FanGraphs. For the pitcher's ERA/FIP I took the average of the 2 values. I guesstimated the batting order and playing time. And my numbers come up as:

(Link to spreadsheet which can be downloaded and the manipulated) 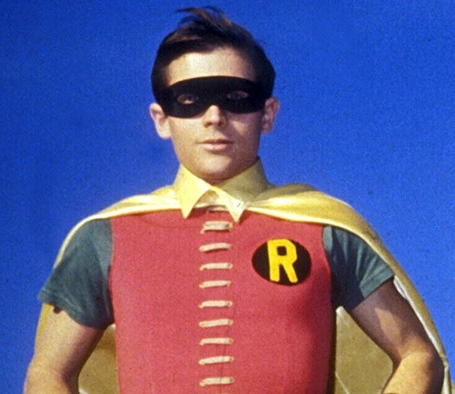 Really. The big boost is not from the the improved starting pitching staff, but instead from the hitters. They look to improve from 17 WAR last season to to 27 WAR this season. With all the moves surrounding the starting staff, they only go from 15 WAR in 2012 to 18 WAR this season. The team seems is really close to contention looking at the team's talent. The big jumps in improvement from 2011 are Frenchy from -1.5 WAR to +0.5 WAR, Hosmer for -1.1 WAR to 1.5 WAR. Full seasons from Cain and Perez help. No suck of Betancourt, Bourgeois and Pena. My hope are a bit higher, but it would be nice to see 3 WAR in RF instead of .5.

94 Wins seems out of place, but the hitters just didn't produce like they could have in 2012. With some injury luck and no huge drop off in talent, the Royals could be in store for a nice season.

Off Topic - I few days ago I ask people to rate the current Royals hitters according to the 5 traits that scouts rate hitters. Over 300 voted and when I went to calculate the scores I noticed that I missed Moustakas. I would like to have his information before I release the results so could you place take a minute and rate him.