The Royals Radio Network is comprised of over eighty affiliates and stretches across seven states. In this recurring series (previous features listed below at the bottom of the page) Royals Review attempts to give each affiliate its proper airing, celebrating the regional reach and heritage of Royals baseball

The town that eventually became known as Beloit was settled in 1968 on the Solomon river. For a short time known as Willow Springs. The name of the town was forced to be change because another Post Office, with the same name, was created in 1885 in Douglass county. A local settler, Timothy Hersey, renamed Willow Spring to be the same as his home town in Wisconsin. It eventually became the county seat of Mitchell County.

Beloit is located near the eastern edge of Post Rock country. Few trees grew in this area of Kansas, so farmers created fence posts out of lime stone rock. In the few cases where the rock fences can still be seen, metal fence posts have been added because they are easier to maintain. If a person feels the urge to explore the area, a scenic byway has been created for the region. 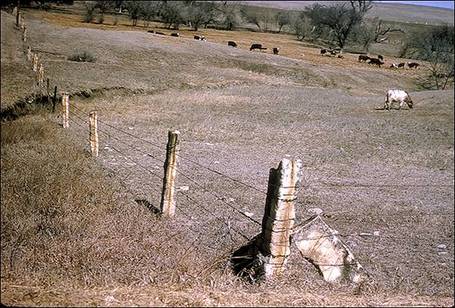 Besides the fence posts, several local buildings were created out of limestone including St. John's Catholic Church and the Mitchell County Courthouse. Most of the limestone used for these structure was imported from other locations. 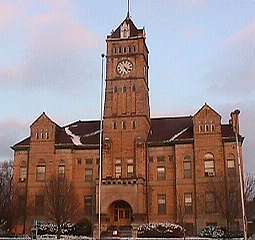 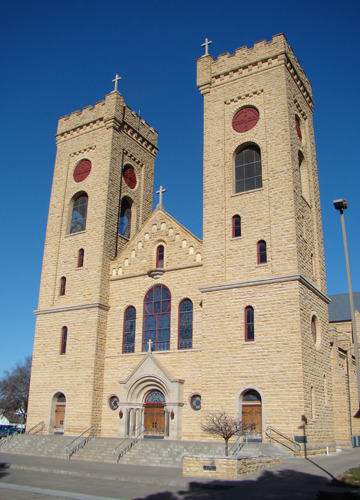 Located just west of Beloit is where Waconda Springs used to be located. It was a 50 foot wide spring located on a 40 ft high, 300 ft wide mound. Local Native Americans worship the site until they were removed from the land. The springs later became the location of the Waconda Springs Sanitarium. The owners of the spring were forced to sell the the Bureau of Reclamation in order for Glen Elder Dam to be erected and Waconda Lake was formed. 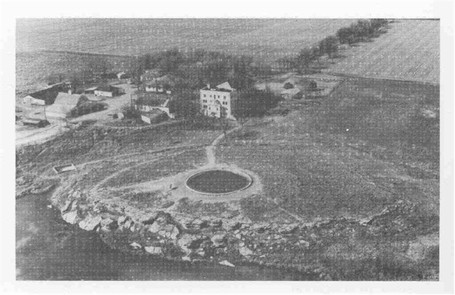 Beloit was the home the Beloit Juvenile Correctional Facility that operated from 1888 to 2009. It was an accredited state run school for girls that were neglected or had behavioral difficulties. Its history of helping the girls is on both sides of the humanitarian spectrum from involuntary sterilizations to being a training ground for the Menninger Clinic. The school was forced to close in 2009 because of budgetary restraints.

Beloit is the home of three other schools, the North Central Kansas Technical College, St. John's Catholic School and the Beloit public schools. Sorry, I could not find any high school cheerleader photos.

The Royals are carried by KVSV (105.5 FM, 1190 AM) in Beloit. The radio station's website shows them carrying such programs as Swap and Sell, Kansas 8 Man Football All Stars, United Methodist Church Service and the Joke of the Day.

I grew up 25 miles away from Beloit and competed against their public school in Junoir high and High School sports. I really didn't know to much on the town. After studying up on the town, I have figured out why. It is like many county seats in Kansas. They have enough government office jobs and business to keep their population higher than the surrounding towns, but they have very little history and even less of a future. Probably 2/3rds of the county seats in Kansas fit this mold. 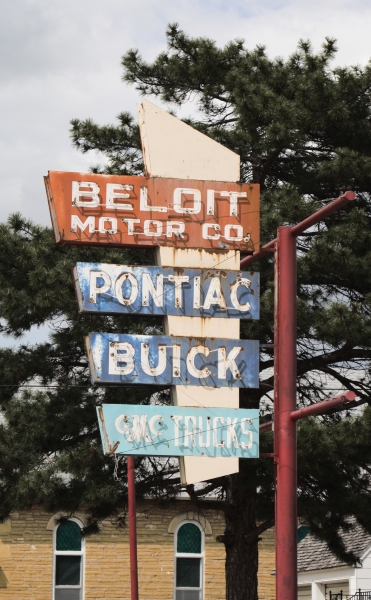