Share All sharing options for: The Added Costs For Rostering Tim Collins

Tim Collins must have felt unwanted in July 2010 when he was traded by the Blue Jays to the Braves and then by the Braves to the Royals. Collins was just starting to become a legitimate pitcher. He was averaging 13.5 K/9 and had a good chance to make a major league club. Making a major league team was a long shot since Collins was not drafted and his short stature doesn't usually lead to success as hitter or a pitcher.

When it became became obvious that Tim was going to get a shot, the Blue Jays and Braves knew the true costs of carrying someone of Timmy's stature and immediately traded him away. Well, Dayton was duped again. While Collins has turned into a successful reliever, the added cost of having him on the team is putting a financial strain on the team that may keep them from making additional moves. The following are some of the new costs the team must absorb.

The current exercise equipment is too big for Tim. Since he is such a gym rat, an entire new set of workout equipment was bought. 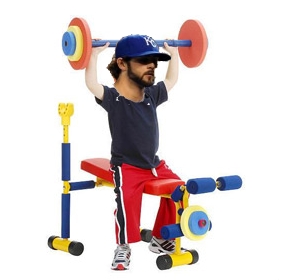 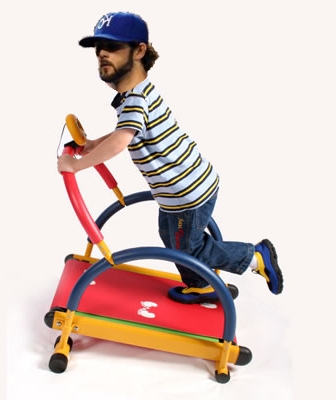 Tim just wasn't able to reach the door handles on the doors, so the team added Dutch doors where needed. 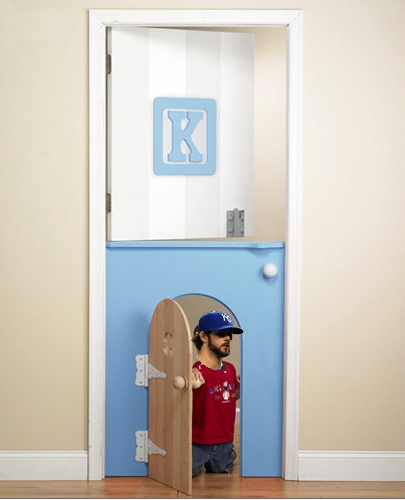 Initially, the team started lowering the urinals and water fountains to his height. Eventually, the team got smart and just got him his own step stool. The buying of the stool was just another example of the team being slow to react in a dynamic situation.

Note: The signs were Frenchy's idea. 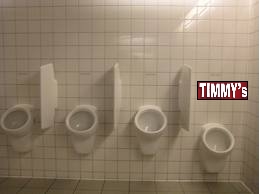 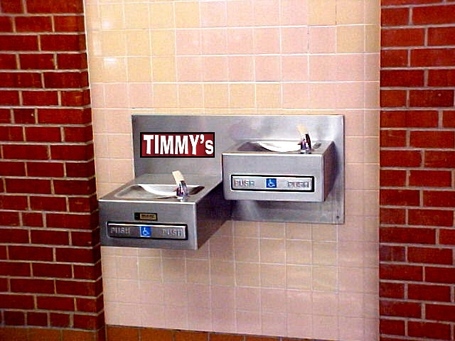 Due to airline restrictions, Collins is required to travel with addition protection. Billy Butler was able to help the team out and donated the seat his daughter Kenley just grew out of. No one can say that Billy doesn't help out the team. 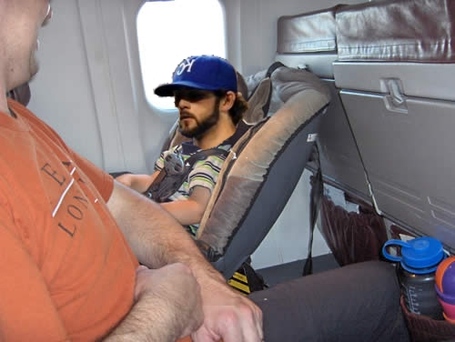 Well those were just some of the additional cost the Royals had to incur in order to roster Collins. Was it too much? Should they look at moving him? Do they already have too much invested in him? It may be years before the entire financial ramifications are eventually known.