Chen dominated the Tigers by allowing no runs over 8 innings and threw only 100 pitches. The one run came from Hosmer that GameDay does a great job describing as:

Eric Hosmer singles on a pop up to shortstop Jhonny Peralta, deflected by Anibal Sanchez 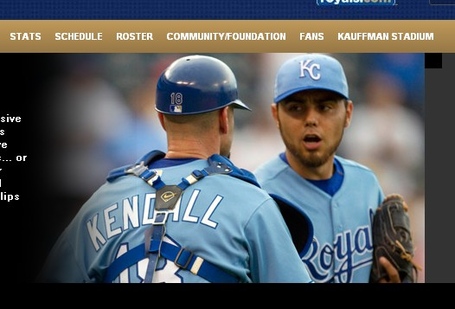