Share All sharing options for: Royals Not Dead Yet, Defeat White Sox 3-0 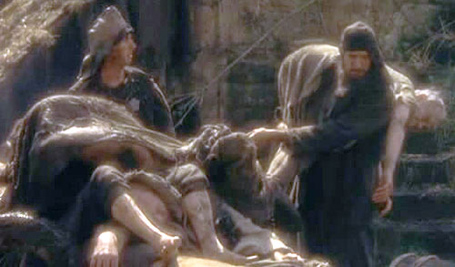 Royals fans can keep dreaming of the playoffs, and can continue to laugh at White Sox fans as the Royals inexplicably continue to make the AL Central division title a little more exciting.

The White Sox had plenty of opportunities to drive in runners, but their hitters went 1-for-12 with RISP, and left 11 men on base. Chicago had the bases loaded with no one out in the fourth inning, but failed to drive any runners in.

Bruce Chen tossed 6.2 shutout innings, allowing five hits and three walks while striking out four. Kelvin Herrera relieved Chen with 1.1 scoreless innings of his own, while Greg Holland worked around a two-out double for his 14th save of the season.

Alcides Escobar was perfect at the plate tonight, going 3-3 with a walk. Alex Gordon also had a multi-hit game, and drove in two of the Royals three runs with a two-out double in the bottom of the seventh. Mike Moustakas and Eric Hosmer each had extra-base hits, and Billy Butler drove in the Royals first run with a sacrifice fly.