The fate of Western civilization is hanging on the Cardinals and their decorum. The only thing standing between us and complete anarchy is the St. Louis Cardinals quietly circling the bases after a home run.

One game tonight, the Cards try to avoid blowing a 3-1 Series lead, something they could not do in 1968, 1985, 1996 or 2012. And I will never tire of mentioning that. Clayton Kershaw goes to the hill against Michael Wacha Wacha Wacha.

Ugh, not you too Bob Nightengale of USA Today?

The Cardinals, with a 3-2 lead, will take the field at 8:37 ET Friday at Busch Stadium vowing to take care of business. This isn't just about flying another pennant in their stadium - their fourth in 10 years - or having the opportunity to win their 12th World Series championship. It's about the responsibility of upholding tradition.

It's for old-time baseball. They want to show this generation, that yes, it's still hip to be square. "This is St. Louis, we have values here,'' said Brian Schwarze, 32. "My grandfather used to always tell me, 'This is a gentleman's game. You play the game right.' "If he were alive watching what LA did, he'd be shaking his head.'' Schwarze just so happens to be the grandson of Stan Musial.

Ugh. Its almost word-for-word the #hotsportstake on Grantland, where they tried to write the worst sports column on Earth.

White Sox sign Cuban slugging free agent first baseman Jose Dariel Abreu. A-Rod really showed a lack of class by announcing this during the playoffs, to take the spotlight away from the Tigers and Red Sox.

Alex Gordon is a finalist for the Hutch Award for "honor, courage, and dedication." Billy Butler won it in 2011.

MLB sticks up for LGBT youth and against bullying, and some fans don't like it.

Thirty-three years ago today, the Royals evened up a tight 1980 World Series at 2-2.

Are the Mariners headed down the same path as the Royals? How dare they follow us. THIS MEANS WAR!

Grantland: Why is the Western Conference so dominant in the NHL?

And if you haven't seen it already, here is the law firm featured on Parks and Rec last night. 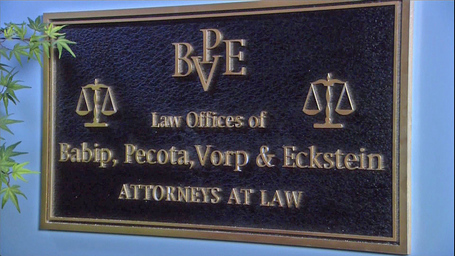