A little nugget I never knew about Hunter Dozier.

I was looking for a website with all the college stats available (I am still looking) and came across this list of college players. Once adjusting for ballpark and strength of schedule, Hunter Dozier had the highest OPS and wOBA in 2013.

I am a little confused, but it seems the Royals may have made a sabermetric draft pick.

Additionally, Jorge Bonifacio was named to the All-Stars roster.

Baseball America has come up with a formula to rank farm systems. The Royals came in 5th (tied with the Cubs) and here is the short write up on the Royals:

I didn't expect the team to be this high. It will be interesting to see how other sources rank the team. 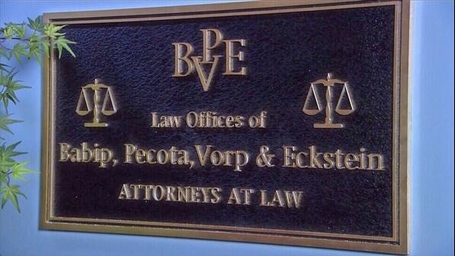