Well, it has been a crazy day which started at 4 A.M. CST and will end over a week from at spring training. I will have to "work" the first half with the Fan Graphs writers as we discuss baseball at various games. On Sunday, I will be on my own and covering the Royals exclusively. 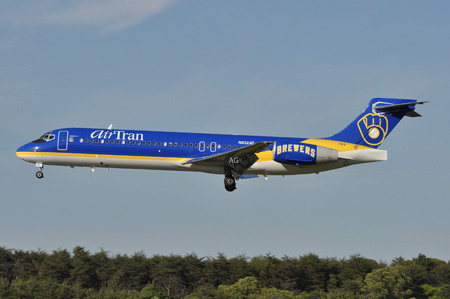 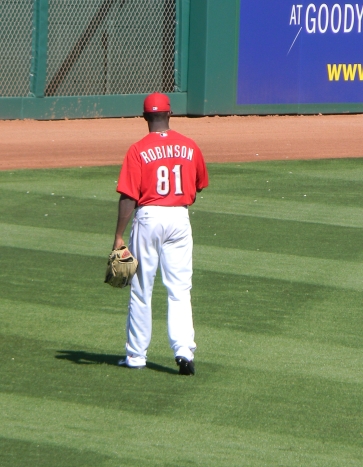