Chris Perez, could be worse.

Well, what a long day and here were some highlights.

First is here an update from yesterday.

<blockquote class="twitter-tweet"><p>Respected baseball researcher, @<a href="https://twitter.com/jeffwzimmerman">jeffwzimmerman</a>, with laptop still perched on his belly, is snoring in the bed next to mine.</p>&mdash; Bradley Woodrum (@BradleyWoodrum) <a href="https://twitter.com/BradleyWoodrum/status/312090268264443905">March 14, 2013</a></blockquote>

Now onto today. I am still working with the FanGraphs group. 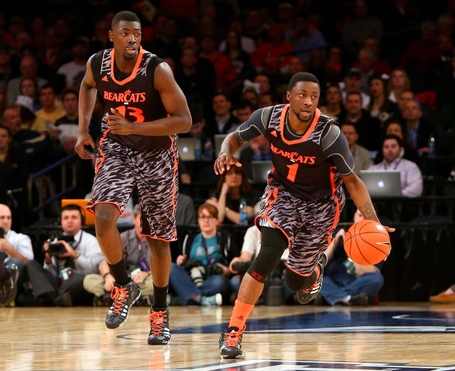 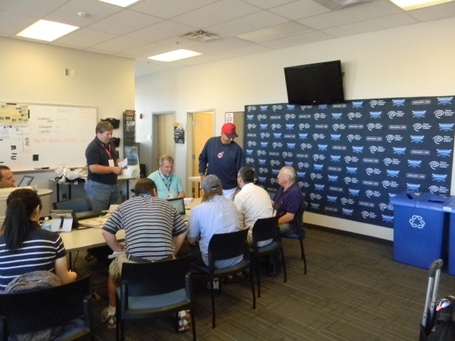 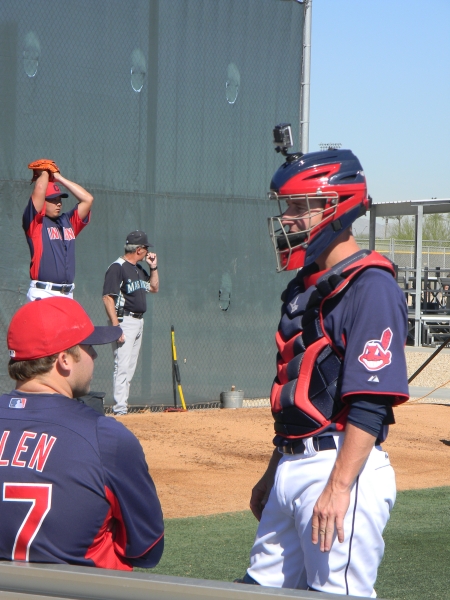 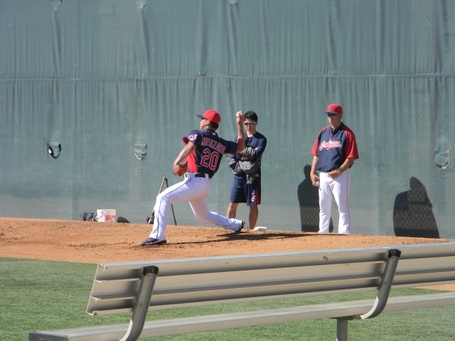 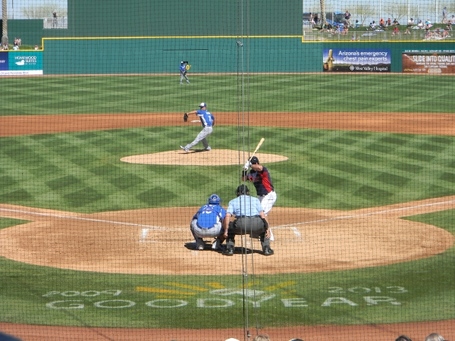 My agenda tomorrow is a little up in the air and I may just watch an ASU game again.