I spent some where around 10 hours at the surprise complex today. I recorded quite a bit of video footage. It is not all coming out tonight or even in the near future. Just too much. I am going to try to cut and dice the data together for each player. Here is some video of Cheslor Cuthbert taking batting practice: 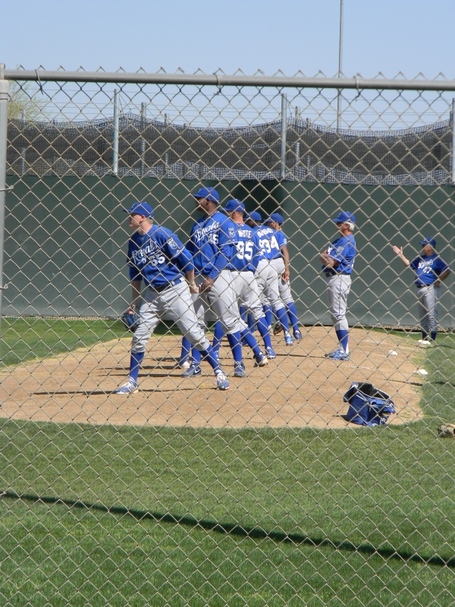 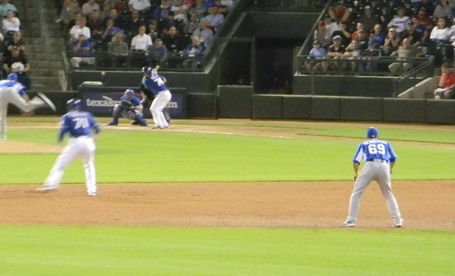