All good things must come to an end.

Well, it is finally over. Get on a plane in 3 hours. I am glad you put up with my daily ramblings. 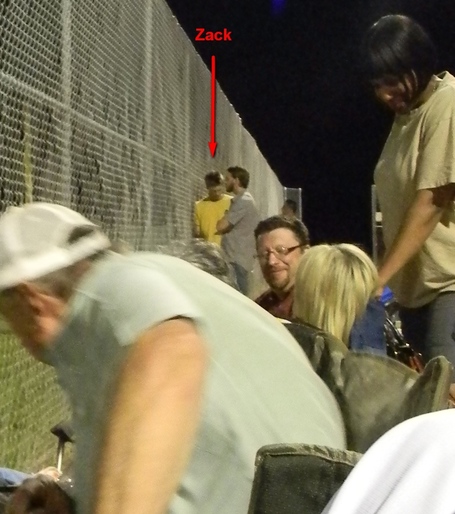 Well, no more reporting from Arizona. Ten games in seven days and I loved every minute of it. I am now ready to go back to see my wife and kids. My house host decided to immortalized the trip's end with this picture. Note to self, quit falling asleep writing. 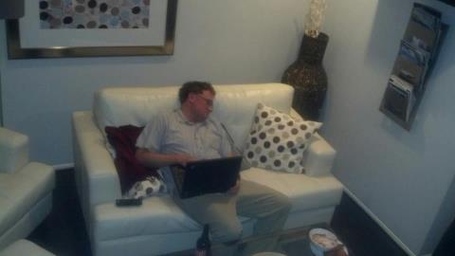