It's been almost five years since a Royal reliever coughed up three home runs in a single appearance. On August 14, 2008 Joel Peralta made it two-thirds of an inning against the Chicago White Sox. He allowed two walks and three hits - all home runs.

And these were monster shots surrendered by Herrera. No doubters. Long gone.

Sadly, the Atlanta PITCHf/x equipment seemed to be experiencing technical difficulties on Tuesday. (I'm leaning conspiracy theory here. The data shows something. What does it show? Why is the government hiding it? Was Bud Selig on the grassy knoll?)

PITCHf/x is working here. A 98 mph fastball, just on the outer half of the plate. Heyward is good. Good enough he can muscle the ball the opposite field to untie the game. 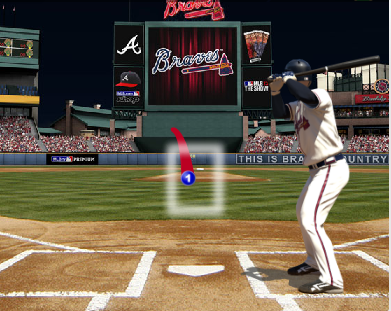 Apparently, Upton doesn't have enough GR!T for the Diamondbacks. Whatever. He has enough power for the Braves. Eight home runs in 13 games. This is one of those, "Don't feel bad, he's doing it to everyone" kind of moments.

PITCHf/x was down for the home run. If I recall correctly from the broadcast, it was a change-up that was in Upton's happy place. Hanger. Upton absolutely destroyed this pitch. 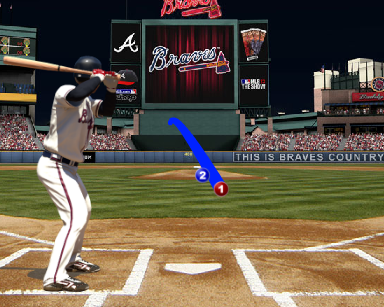 By the time of the Uggla home run, my head was spinning and it was like my mind was hovering over my body. I mean we have Luke Hochevar in the bullpen. This isn't supposed to happen to Herrera.

Again, PITCHf/x was down for this plate appearance. Going back and watching the Atlanta TV feed, Herrera started Uggla out with a 99 mph fastball and followed that up with a lively 80 mph curve. Both were taken for strikes. Really, when Herrera is mixing speeds like that, he's a beast. Except when the opposing hitter is down 0-2, looking for a fastball to hit and gets one belt-high. 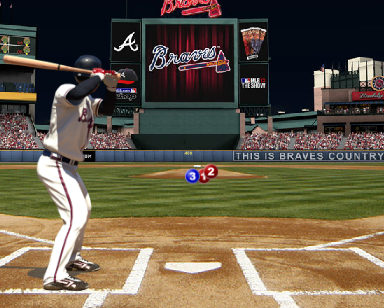 The Royals hypothesized Herrera was tipping his pitches. We've heard this song and dance from the organization before, but the Uggla plate appearance has me wondering. This year, Herrera has thrown his change up 45 percent of the time when ahead in the count to a right-handed batter. He's thrown it 50 percent of the time to a right-handed batter when he has two strikes against them. The only way Uggla crushes that pitch is if he's sitting dead red. Possible? Sure. Except everyone knows Herrera's hammer pitch is his change. He shows the curve on occasion, using it more against right-handed hitters than lefties. After giving up two home runs and jumping ahead on a fastball and a curve, Uggla is looking fastball against a pitcher who destroys righties with his change. In that situation you look fastball and adjust to the offspeed. Still...

Of course, if he's not leaving his fastball belt-high down the middle of the plate on an 0-2 pitch, it wouldn't matter so much.