Ubaldo'd: Royals shut down and out by Jimenez

The Royals can't get their bats going against the pitcher everyone hits against. Of course.

Share All sharing options for: Ubaldo'd: Royals shut down and out by Jimenez

The Royals didn't seem to have much of a gameplan at the plate in the first couple of innings against Ubaldo Jimenez. Alex Gordon saw two pitches way out of the zone to lead off the game, then swung at a borderline pitch and grounded out. 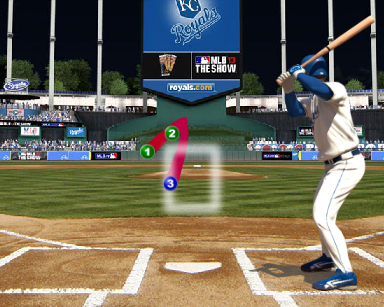 Then Alcides Escobar took a strike, fouled off a pitch, took a borderline pitch for ball one and then chased two pitches out of the zone before striking out. 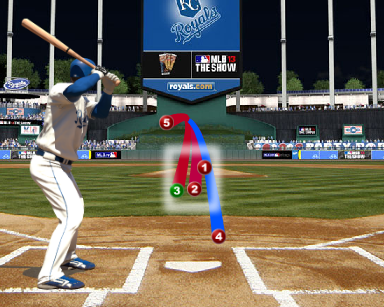 And Billy Butler hit an 0-1 pitch to second for the third out.

In the second, Eric Hosmer fell behind 0-2 before grounding out to third. Lorenzo Cain walked on four pitches (YES!) but was erased on a Mike Moustakas double play. Hey, at least he didn't pop up.

In two innings, the Royals forced Jimenez to throw just 25 pitches. An absurdly low number for a pitcher like Jimenez.

Jimenez allowed just the one walk and one hit through his first six innings. The hit was an infield single to Butler. Baseball is weird.

On the flip side, there was Wade Davis. Davis was miserable. I was hoping he could last five innings. He went 4.2, allowing 15 baserunners.

The Indians tried to give this one away with free outs, but Davis was more than up to the challenge.

Same story as his other poor appearances where he was catching too much of the plate. He doesn't have the arsenal to fool hitters consistently and the Indians had a field day. I'm afraid to say, as long as Davis is in the rotation, we haven't seen the last of these kind of starts.

Davis now owns three of the four worst appearances by a Royals starting pitcher this year. Remember, he's the key to The Trade.

Finally, let's see how FanGraphs scored this one.

The Royals best chance for a run came in the eighth when a Moustakas double and Francoeur single, knocked Jimenez out of the game. While the Indians went to a left-hander out of the pen, Ned Yost chose to pinch hit lefty George Kotteras. Really. Then, he chose to introduce Elliot Johnson into the game. Really.

On Tuesday when Yost goes to the Starbucks, he's going to tell the barista his name is "Terry."