In other news, Bud Selig has never sent an email, ever.

ESPN, being the top sports news agency in the world, squeezed this breaking information from the A.L. Home Run Derby Captain, Robinson Cano:

Robinson Cano may have been eliminated in the first round. He may have only hit four home runs. But his Cit Field Home Run Derby experience was better than last year in Kansas City.

Captain Cano didn't hit any homers last season in Kansas City after being booed because he chose not to pick Billy Butler for the AL team. 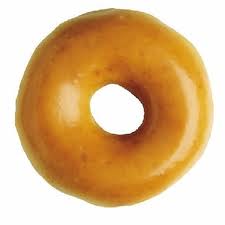