Royals turn to the extra base hit, thrash Yankees

Share All sharing options for: Royals turn to the extra base hit, thrash Yankees

Fine. I need to take my lumps.

I figured Guthrie would serve up multiple home runs. I don't care this Yankees lineup looks more like the Scranton/Wilkes-Barre RailRiders than a major league lineup, Guthrie is all about the home runs.

He endured a rain delay of an hour and scattered six hits and a walk in 6.2 innings. With just one home run.

I hope he accepts my apology. For tonight.

-- Tim Collins survived the Monday Bullpen Left-Handed Massacre and relieved for Guthrie with two on and two down in the seventh. He was up in the zone for Eduardo Nunez, but battled back and struck him out on a really nice change.

Ned Yost kept him in the game in the eighth, probably because he's the only lefty now in the bullpen and Brett Gardner and Robinson Cano were due. He got Gardner to ground out but he walked Cano after a Zollio Almonte single. Yost stuck with him against Travis Hafner and Collins almost got the inning ending double play.

-- The Royals collected ten hits. Seven of them - SEVEN- went for extra bases. There was the Billy Butler home run and doubles by Mike Moustakas, David Lough, Eric Hosmer, Johnny Giavotella and Alex Gordon. Alcides Escobar tripled in the ninth for good measure.

-- Butler hit just his second home run since May 15. It was a New Yankee Stadium Special. But it counts.

-- With Hosmer's intentional walk in the ninth, the Royals out-walked the Yankees, three to two.

-- Because I'm contractually obligated: I miss Billy Butler. A 2-0 pop out in the ninth. It's been going that way all year.

-- Luke Hochevar starts the ninth and can't record an out. After putting two runners on, he creates a save situation. Greg Holland time. He gave up a single to load the bases and then did Greg Holland stuff. An illustration: 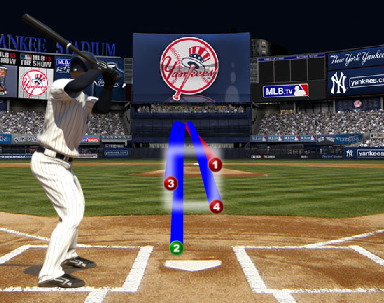 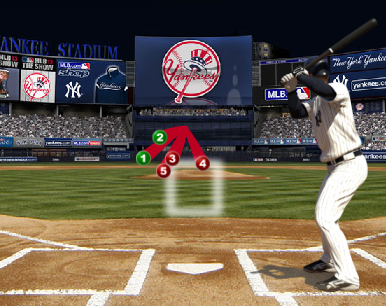 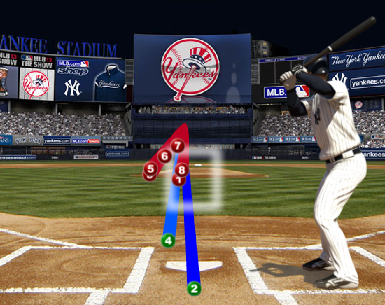 -- OK, I'm going to air a pet peeve of mine. I don't like Steve Physioc as an announcer for a number of reasons. I was listening to the first half of the game on the radio and he was on the call for the Lough double. His call had Lough "slapping the ball down the line." He never, ever said which line. Maybe I'm supposed to infer from the word "slapped" that Lough went the opposite way. Except I don't think Physioc is that clever. Plus, the way he described the action, there was a play at second as Lough went for the double. That's fine, but he never said who fielded and threw the ball - which would have told me where Lough placed the ball.

It's lazy announcing. And it's basic elements of play by play. Physioc does this way too frequently. I miss when Denny isn't on the road trip.