Rex Hudler is paid actual money to talk about baseball. That is his professional vocation. Some of us build roads, some of us sell vinyl siding. Rex talks about baseball. He is compensated for this.

Part of the reason Rex finds work is because he says colorful things that will get fans talking. Some of his "Rexisms" are harmless plays on the English language. A "jam sandwich" is when a pitcher bears in on a hitter on the inside of the plate and jams him. "Riding the pine for nine" is when a player is benched for a mental break. "Jeff Francoeur" is what he calls a terrible washed-up right-fielder. Its a cute play on words that exhibits Rex's cleverness. That just makes him endearing to us. 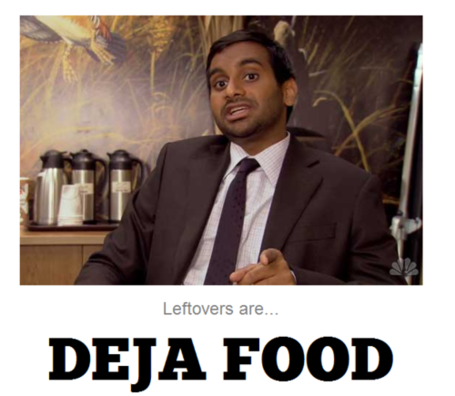 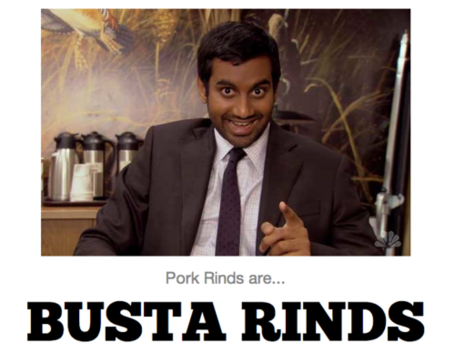 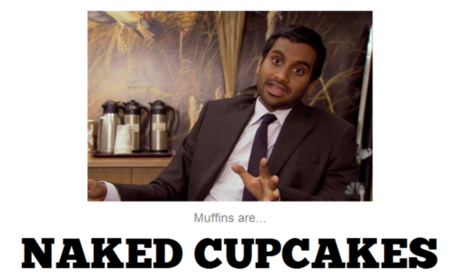 But last night, Rex took it too far.

When discussing Royals All-Star catcher Salvador Perez, Rex had this to say:

"Imagine what it would be like if he wore the pinstripes here (in New York)."

I mean, who on God's earth would even suggest something so ludicrously stupid to Royals fans who have been beaten over the neck with players leaving for big markets like New York, not to mention we hate the Yankees not only because of their success but from our rivalry way back in the 70s and early 80s...

Wait, were you suffering a stroke?

Or that disease where you cannot control the words that are coming out of your mouth?

If so, I apologize. You must have not meant what I thought you meant - that Salvador Perez playing for the Yankees would be an enjoyable thing to think about.

I will let you clarify. Continue good sir. 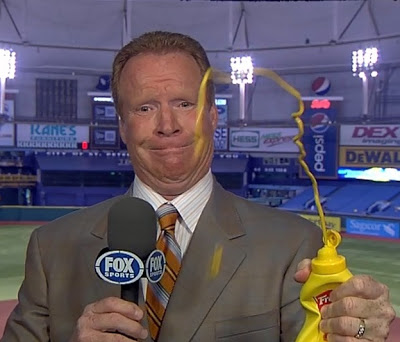