Although these have become an annual tradition around here (This is the 4th edition? I'm getting old.), I never know when my muse is going to strike and cause me to want to write one. Instead of the muse being too much Coors Light in some awful hotel in BFE, Dakota, this year it was Max remembering that some guy out there occasionally writes these, which I guess was enough to inspire me (formerly Tracer Bullet 82) to write one in time for holiday shopping. About time, right? And hey, I seem to remember some real Royal relevance this year that might have caused the Royals store to add some items we might actually want. What was that again? Oh yeah, AMERICAN LEAGUE CHAMPIONS! That still feels good to say. Alright, let's delve in and see what's new. 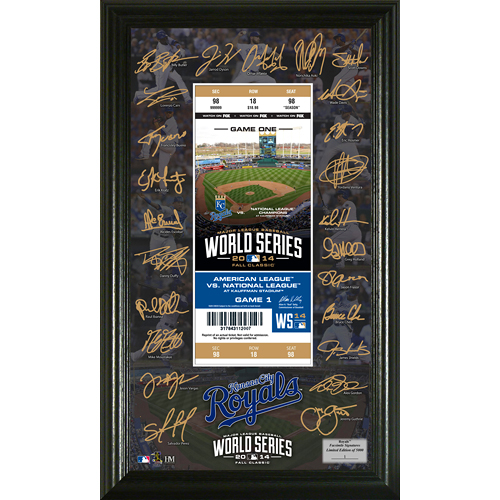 This was actually the first item I earmarked when I started perusing the store as I actually liked the design. Sure, replica signatures are a little ktschy, but I could see this as a legitimate purchase when using the qualifier of "Could I actually talk my wife into letting me hanging this somewhere in our household". The classy gold signatures on the dark background make for a resounding "Eh, maybe..." Close enough! But looking a little closer at this one, there appears to be a Game 1 ticket as the centerpiece. I remember Game 1. I did not enjoy Game 1. There will be no memorabilia hanging in my house that commemorates a Madison Bumgarner start, even indirectly. We don't even speak that name. Not even the Bruce Chen and Raul Ibanez replica signatures proudly adorning this piece could ever make me want to... wait, what? Bruce Chen?? 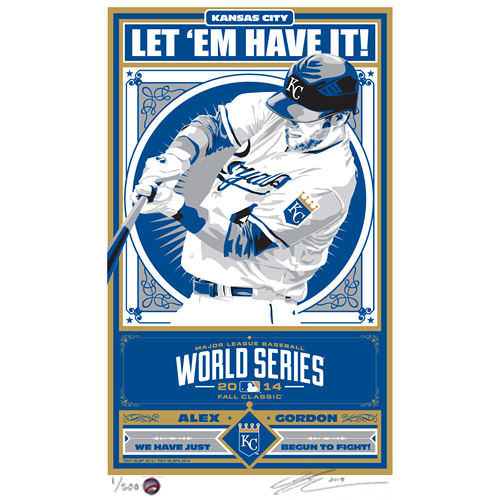 This looks pretty sharp, and Alex Gordon isn't even the only player that's available in this series, so you could make a pretty attractive looking game room gallery if you wanted to blow all of Grandma's Christmas check in one place. I just have to say I'm pretty uncomfortable with the double entendre of the the catchphrase "LET 'EM HAVE IT!" Let 'em have it? With Gordon held up 90 feet from home while the Giants' fielders were playing tee-ball? Yeah, we kind of did, thanks for the constant reminder, propaganda art. It's not like I don't still think about it daily. I guess what I'm saying is that if you like this series enough to purchase, you can never allow a Giants fan into your house unless you want to hear the world's laziest snide comment every time. Probably a good policy to have anyway though. 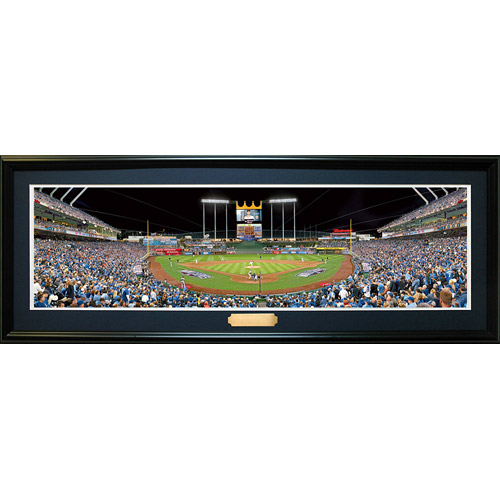 Ahh, the warm fuzzies of Game 6. Would that I could just re-experience that night for the first time all over again whenever I pleased. This is a nice-looking piece to capture the feels of the high-water mark of the last 29 years of Royals baseball. But I can't give my full endorsement because the image is too small and low-resolution to see who it is that's featured on the scoreboard. Butler and Perez are the only two right-handed batters who would be somewhat acceptable as the centerpiece, which means it's likely Infante. 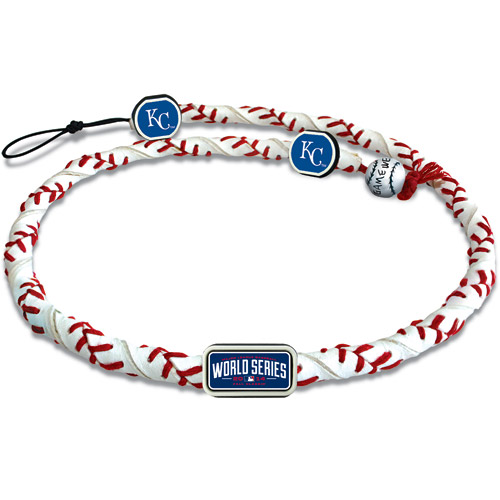 You know, I was one of the dopes that put down $100 on one of those soon-to-be-dated official World Series sweatshirts at the stadium this year. I still wear it in public, and still catch grief that I've likely never taken it off since Game 7 and have been wandering around in a stupor ever since (not an unfair assumption). The point is that I think that sort of World Series apparel is probably where the line should be drawn as kinda-sorta appropriate to still be wearing after leaving the stadium for the last time in October. You're still a goober, but most people will understand. No one will understand you wearing something as garish as this. 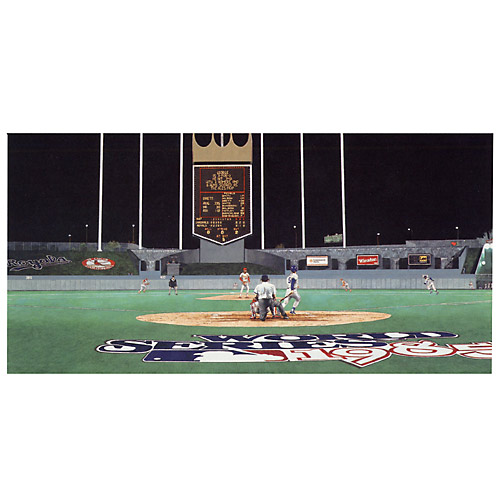 Hey, look! New content from a Series we actually won! Palpable sadness from Cardinals fans! Why isn't this image making me happy then? Why does it appear that there is NO ONE watching this moment? This image just made me feel sad and alone. You do weird things to me, Royals. Let's just move on to some less serious consumerist nonsense. 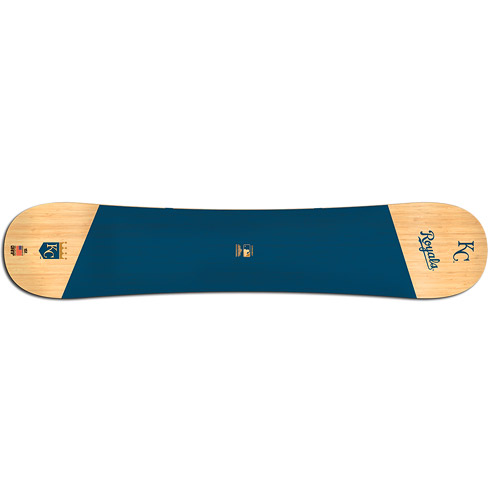 Apparently the Royals store became aware sometime in November that we were going to need a new winter hobby to help distract from a serious case of Game 7 baseball blue balls, as even they knew a Dayton Moore winter meeting wasn't going to alleviate any of that pain. Thanks for Kendrys Morales and a quicker-than-should-be-appropriate return to a sense of unfulfillment, you bozo. 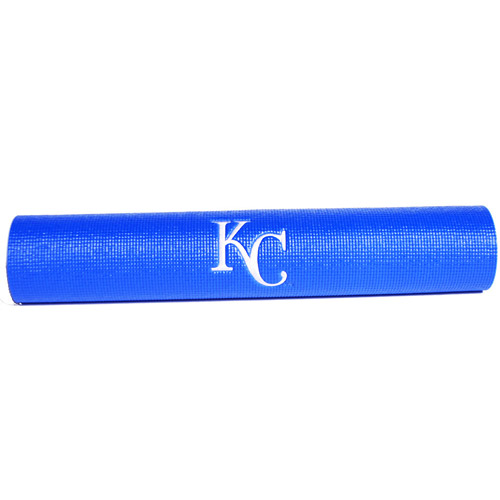 Yoga teaches us to cure what need not be endured and endure what cannot be cured. ~B.K.S. IyengarThe yoga mat is a good place to turn when talk therapy and antidepressants aren’t enough. ~Amy Weintraub

Doesn't seem so silly an item now, does it? 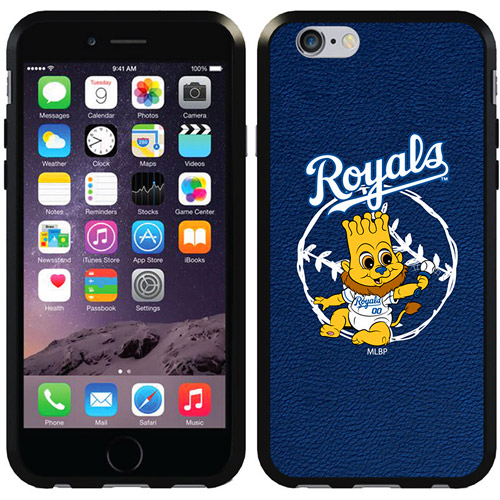 For the record, there are a lot of iPhone cases on the store, and some of them are even appealing to dorks like me who want to find new ways to identify themselves with this franchise year round for some reason. But this one's a bit... puzzling. We're not to the point where we're outfitting our non-verbal children with their own iPhone 6's yet, right? Right?? Please tell me I'm right. So who is in the target demographic for this thing? "Hey, if you're the world's most casual Royals fan who only interacts with the world by constantly posting pictures on Facebook of your drooling brood, we have a great option for a phone accessory! Baby Slugger iPhone Case: For when an ADULT anthropomorphic mutant lion cartoon image just doesn't fit your reality!" 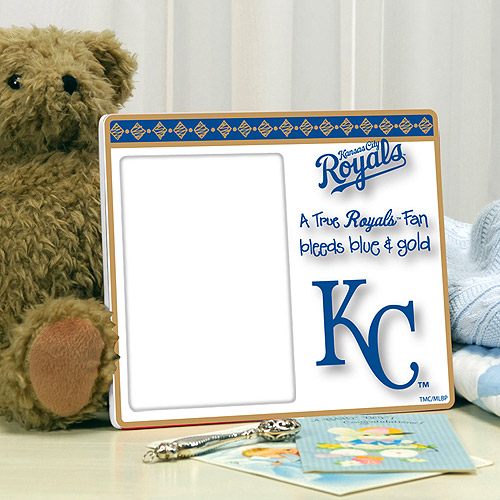 Ok, I'm sure most of us have been guilty of using the tired "bleed blue" macho fan cliche at some point (usually preceded by a few pints), so I guess I understand the need to pass on that sort of masochistic identifier to the poor, unfortunate next-generation of Royals fans we're bringing along. Do we really have to start so early though? Something about the idea of pairing a baby image holder with the idea of an infant bleeding any color of the rainbow seems a little Spartan to me. I'd rather wait for my children to let actual Royals performances and not full diapers dictate the reason that they are crying before I start talking about them bleeding blue and the usually unspoken accent color. 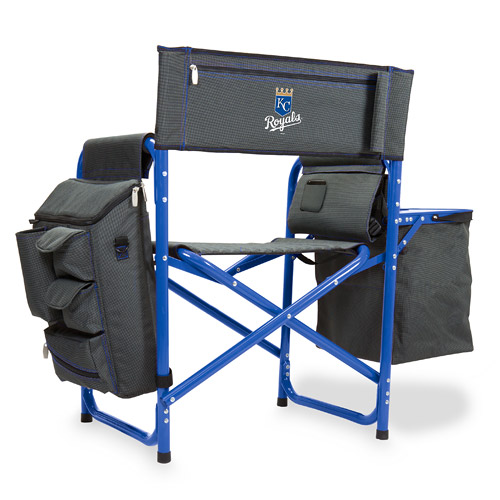 Tactical tailgating! High-performance gameday alcoholism! Lounging with efficiency! I'm not in love with this chair - I think I'm in lust. This is just a game-changing, 8.5 WAR 5 tool piece of equipment; I had to go into the product description to see what all the features are. There's a folding tray table on the side with expandable fabric shelves. There's a molded cup holder in said tray table with stability grooves for cups with handles. There's a pocket specifically designed to hold your cell phone or iPod. There's a full-detachable 24 can insulated cooler with storage pockets to hold everything else. There's a backpack strap to haul this chair full-function tailgate USER EXPERIENCE around wherever you care to go. I'm assuming there's even a hands-free urinal tube system, because there's no way you'd ever want to stand up. 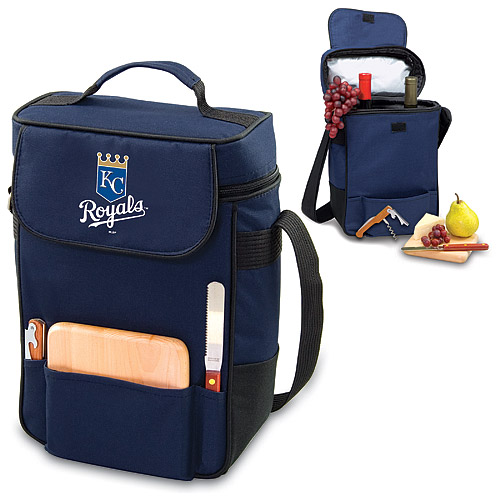 Then on the complete opposite end of the tailgating spectrum, there's this. Ok, yes, you'll end up sufficiently buzzed on two bottles of wine (sharing's not an option if this is what you're bringing to the ballpark), but has anyone ever had a need for a portable cheeseboard? Ever? Tailgating cheese comes in a spray can, snobby. 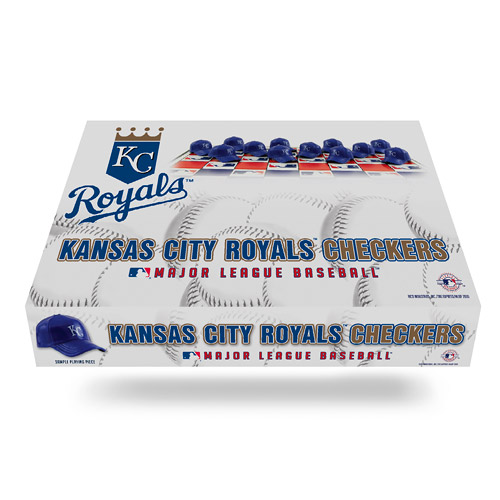 I just love this as a new edition to the store, mostly because it was undoubtedly spurred on by some marketing rep who read all the "Yost is playing checkers while Manager X is playing chess" tweets from this postseason. 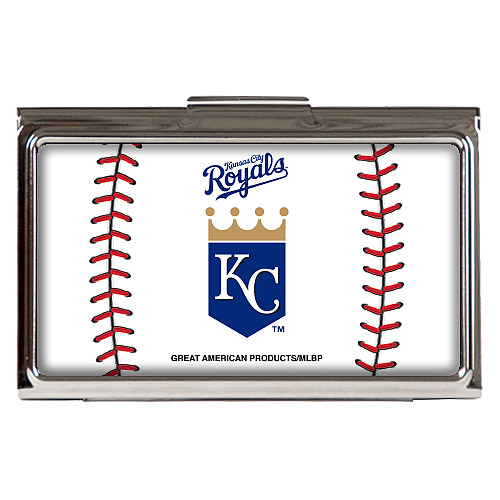 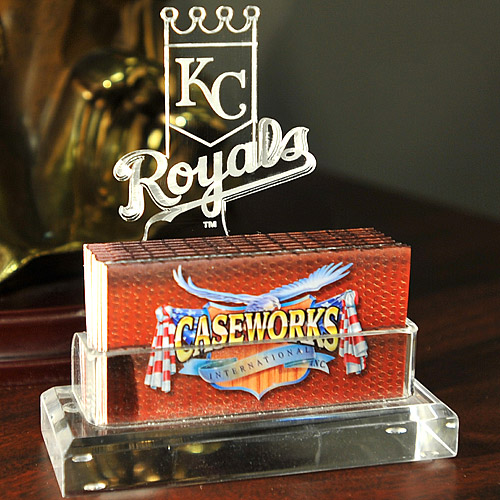 Order up one of these instead. "Professional internet argument winner. Pop-Tart connoisseur." 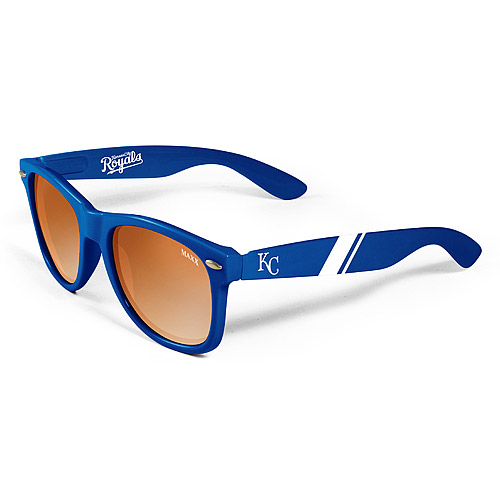 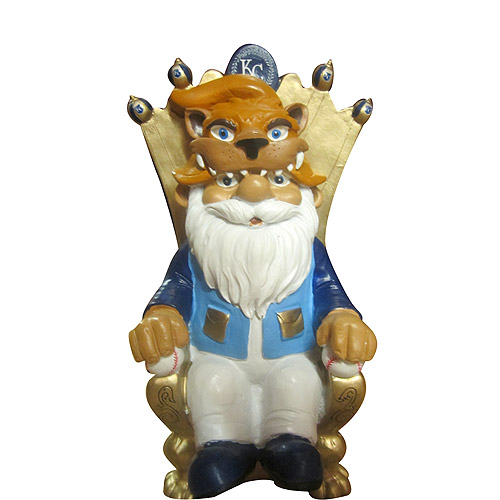 There's only one garden gnome available this year, and I feel like I've maybe seen it before. No matter, this list wouldn't be complete without one. I really don't understand why there's a lion gnawing on his little gnome head, but I'm very much in favor of having this guy replace Slugger as team mascot. 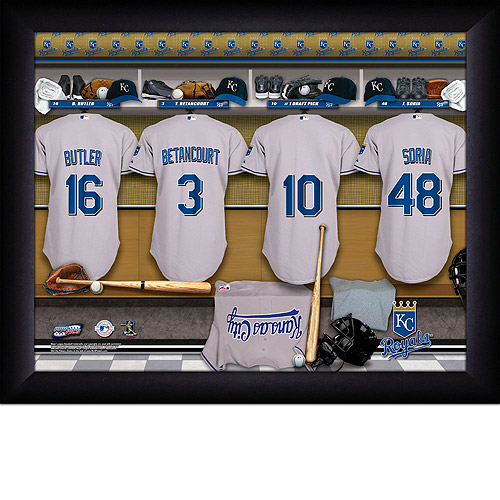