It's probably the most creative thing the organization has done under David Glass.

Good thing the marketing team didn't have this idea in 2012. 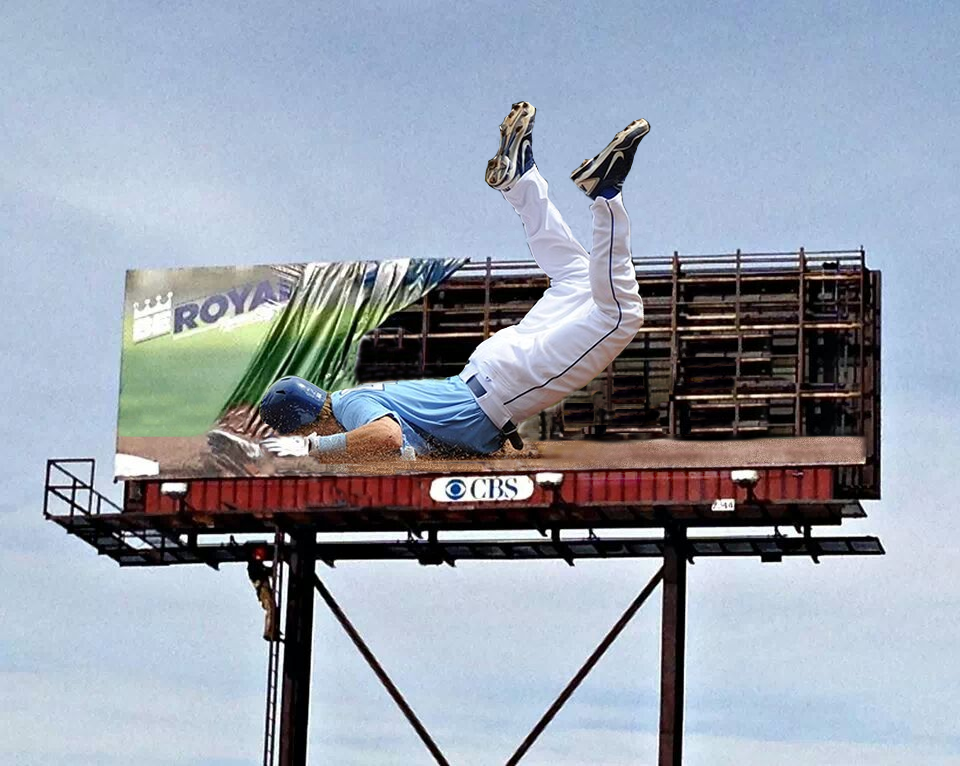 As far as the team slogan goes, Craig made a good point.

Designing a team slogan has to be one of the more difficult marketing jobs. You'll get torched for the awful ones and ignored for the ordinary ones. And let's face it, there aren't truly any great team slogans. This slogan has a little swagger to it, without the danger of turning into the "Our Time" debacle.

If it was up to me, the slogan would just be: "BASEBALL!" But that's mostly because I'm not very clever.

On the other hand though, it is kind of funny to look at the progression of the team's slogans over the last few seasons.

After the team finally graduated it's top prospects, we got: OUR TIME. Which, in addition to being a pretty interesting Google search, really didn't work out too well. But hey, they were really excited. So, the rough translation of that slogan is something along the lines of: Buckle your asses into those seats, folks, because we're gonna be awesome now.

Then, subsequently: COME TO PLAY. Which basically translates to: This is harder than it looks, jerks. We're gonna try real hard.

And after coming pretty close, but missing the playoffs for the 28th consecutive season, we get: BE ROYAL. That seems to hint at an attitude of: We are what we are. If it doesn't work out, sorry. But who are we kidding? You know what to expect.

Of course, this is all in good fun. It's easy to sit back and criticize the Royals marketing team, but actually coming up with a slogan that will be plastered all over everything for a year would be pretty tough.

And those billboards are pretty great. 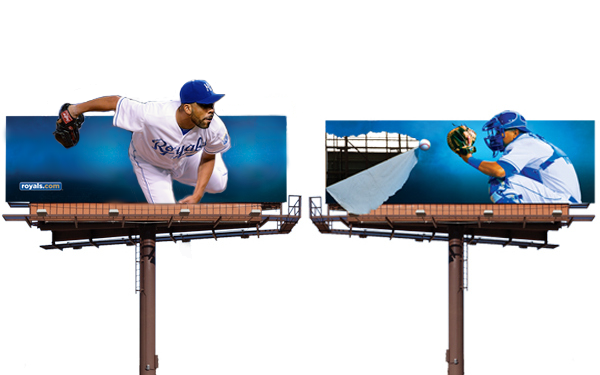 Hey! That might be a good slogan for 2015 if they make the postseason this year: SEE?