Royals trade rumors: If Moustakas is demoted, will Kansas City acquire another 3B?

Moose might be headed back to Omaha. Anybody wanna play third for a pro baseball team?

Share All sharing options for: Royals trade rumors: If Moustakas is demoted, will Kansas City acquire another 3B?

You've got to produce to hang around in the majors.

The expectations for Mike Moustakas were -- and still are -- obscenely high, but he hasn't hit. He's been good in the field, but probably not as good as his advanced metrics suggest. So far, Moustakas has shown a pretty useful glove and the bat of a jaundiced, one-armed Wily Mo Pena.

Even if you think he's just another in a long line of prospects grimy with far too many executive fingerprints, and even if you feel bad for him because, in a well-run organization -- he'd probably be doing just fine -- players have to actually produce to hang around in the majors.

This might be Alex Gordon 2.0. In a year or two, we might look back at his struggles in the same way we look back at Gordon's. Hopefully, that is the case, but for now, the Royals need a major league baseball player at third base.

Moustakas is not a good example of one of those right now.

Among his potential replacements, Danny Valencia is not considered to be a good defender at third -- or second. He can hit lefties. That's about all he brings to the table -- which is fine because no one put him on a billboard while he was coming up through the minors. Anyway, if you aren't a big proponent of advanced fielding metrics, then this might not interest you, but Valencia has been worth -11 DRS in his career and has posted a -5.4 UZR/150 in nearly 2,500 innings at third. That might not be the definitive method for evaluating his value as a defender, but it says something. And that thing is a bad thing.

Johnny Giavotella has played 46 games at third in his career -- all in Triple-A. There, he made 12 errors in 134 chances. So, at the very least, his third base manning is a work in progress.

Trusting Dayton Moore to make a good trade is literally frightening. I'm in fright just thinking about it.

However, if the Royals are going to win in 2014, they might want to improve at third.

So, anybody wanna trade? 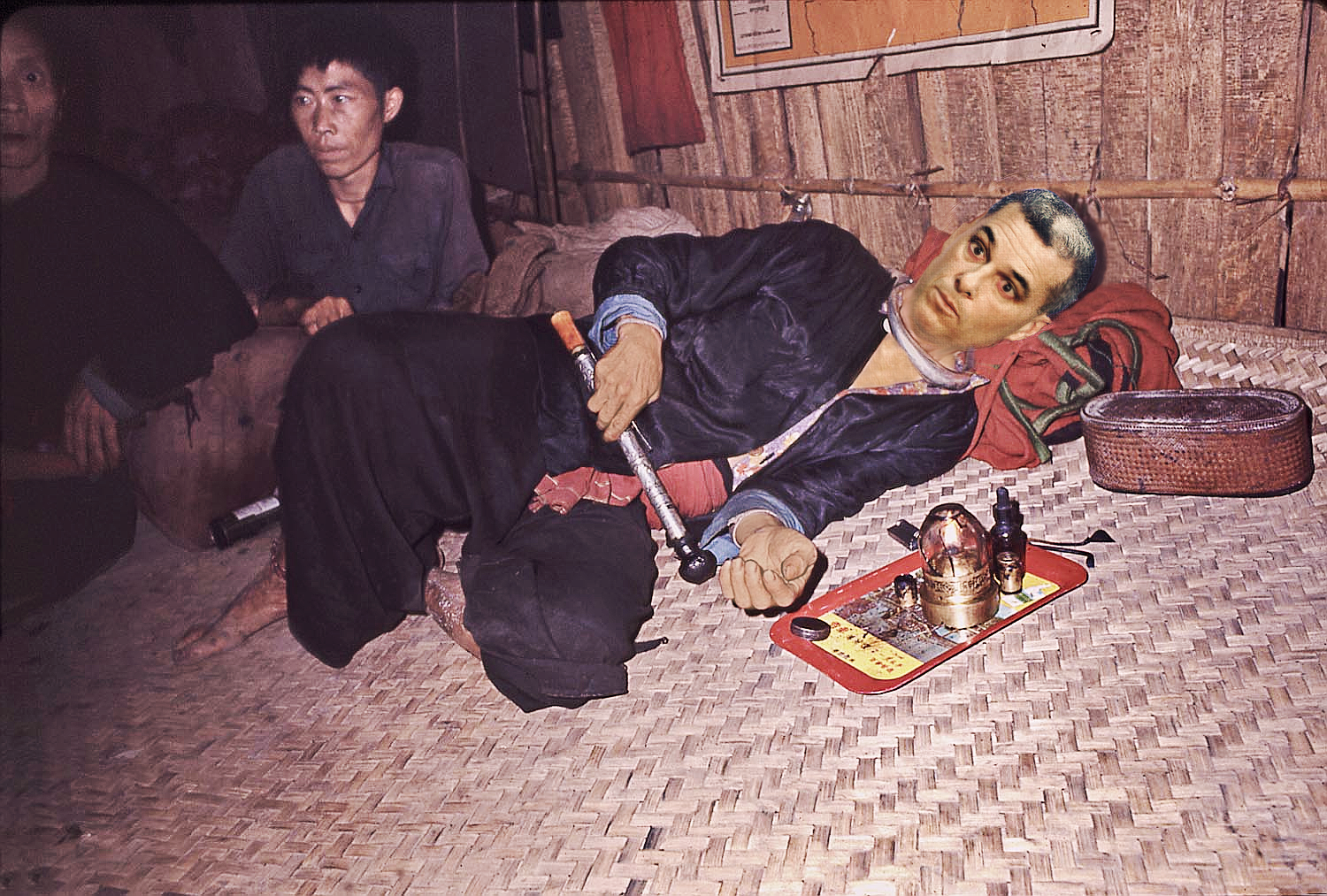 Beyond the guys that aren't even worth mentioning like Evan Longoria and David Wright, there a few players that could actually appear in your dreams starring the next decent Royals third baseman that might not be completely ridiculous, but still aren't ever going to actualize in reality.

These guys are not worth it, or would cost too much compared to what they are worth. 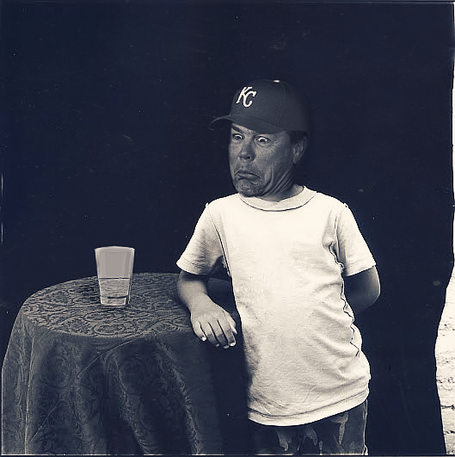 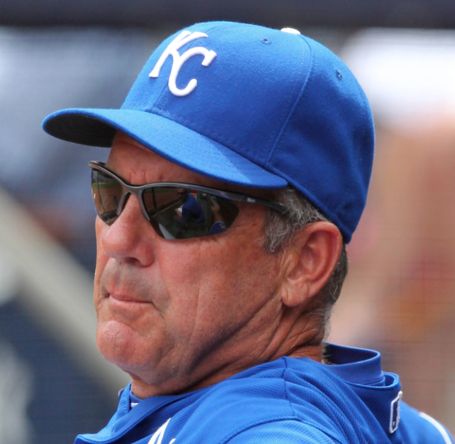 Seriously, ask Castro what he wants for this guy. 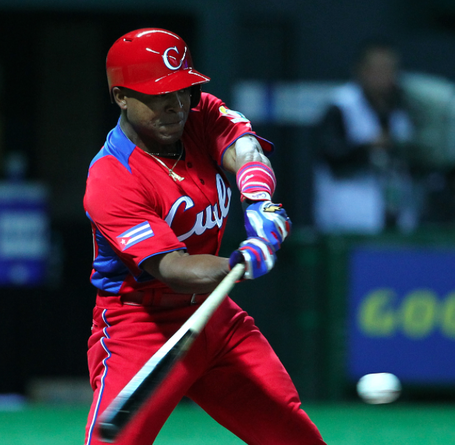