The Tigers come to Kauffman for the first time in 2014 this weekend.

As we have come to expect from a Detroit club, the offense is pretty good. 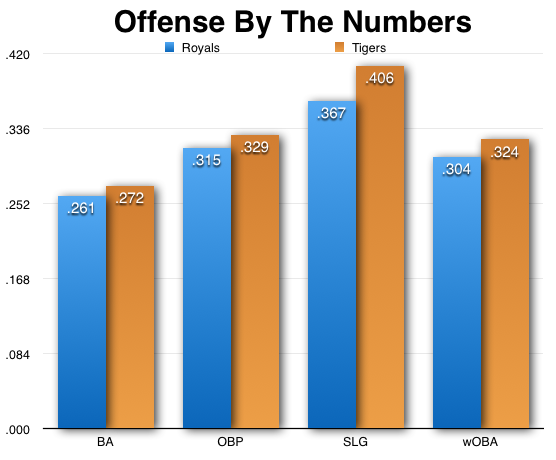 Despite some early season weirdness from Justin Verlander (stats on that later) and Anibal Sanchez on the disabled list, the Tigers pitching is hanging tough. 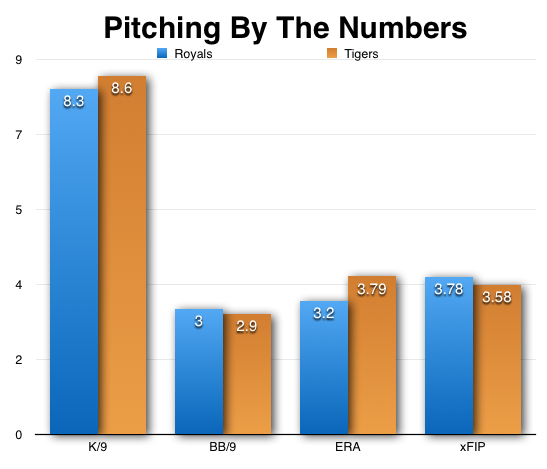 Both clubs carry a positive run differential into the weekend. Take that AL East! 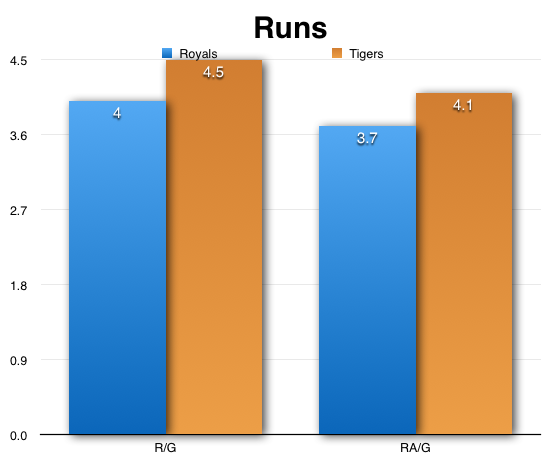 If this is the actual lineup (courtesy MLB Depth Charts) first year manager Brad Ausmus fields at The K this weekend, Danny Duffy and Jason Vargas could be in for long days. This lineup is so far right, it makes Pat Buchanan look liberal. Plus, their top hitters (so far) are scattered throughout which is probably a vital thing if you're playing for the big inning. 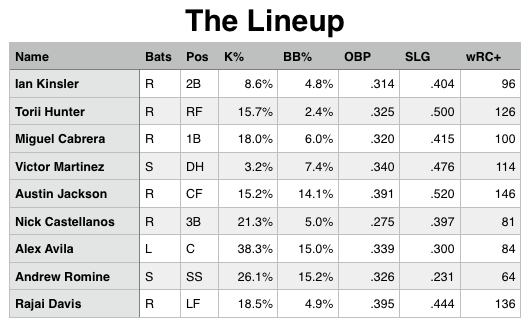 There aren't many left-handed options on the bench, either. I'm thinking we may see Don Kelly in the first game of the series with right-handed James Shields on the mound.

For the pitching match-ups, Shields is awesome. We know this. We embrace this. The rest of the weekend is a little questionable as the second game features a pair of left-handers who have both seen bullpen action in the season's first month. And as mentioned above, Verlander just hasn't seemed himself. When your ERA and xFIP compare to Vargas, it makes you wonder a bit.

The Tigers were washed out on Sunday and had scheduled off days on Monday and Thursday. What does that mean? A rested bullpen, that's what! From Daily Baseball Data, Detroit relievers have thrown just 14.1 innings over the last week. Likewise, Royals starters are going deep into games. Ned Yost has only required 15 innings from his bullpen over that same span.

Some key players are struggling or short of expectations, but this Detroit club remains the team to beat in the AL Central. They took the first two games in the rain-shortened first series of the season. Time for the Royals to show they can take it to the favorites.