Beat Detroit: Overcoming the biggest headstart in the American League

Say what you will about team officials -- seriously, it makes me feel a little better -- but the Royals have a pretty monumental disadvantage in the AL Central. `

Share All sharing options for: Beat Detroit: Overcoming the biggest headstart in the American League

This concept gets bandied about often in reference to the Yankees, but if you endosamscrandulize the spending habits of the game's biggest spenders into divisional terms, the Detroit Tigers are baseball's Goliath.

Whether or not our David (humble executive-poet David Glass) is really an underdog with the same kid of limitations as his Biblical namesake is up for debate -- he could spend more than Detroit if he really wanted to, but it's more complicated than a simple size disadvantage. However, the players on his baseball team are in a similar position to the second king of Israel.

I'm using Opening Day payrolls via Deadspin. I'm sure there are betters sources, but this one suited my laziness most immediately. 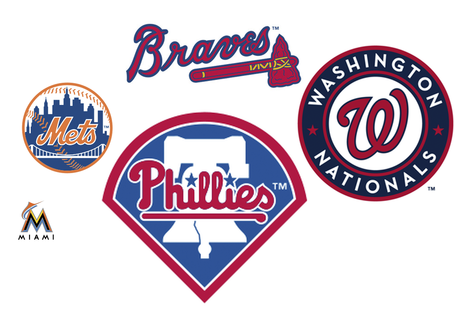 The Marlins are incredible. 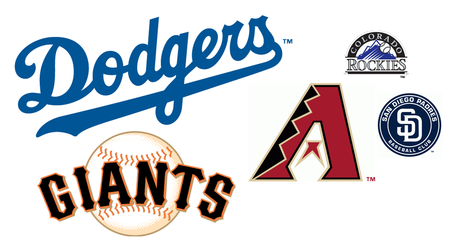 The Dodgers don't even really count. If they don't win a few World Series over the next few years, it'll be pretty embarrassing -- for the fans anyway. The owners are probably more concerned with the latter part of the old saying "You gotta spend money to make money." Every team in this division has spent more than the Astros and Marlins combined -- if you figure in a fraction of the Jedd Gyorko extension for San Diego. With the amount of money the Dodgers are funneling back into the competitive balance pool, it's almost like they aren't as evil as teams like Philly and Detroit, who go right up to the limit and stop. Still, they have the biggest headstart in baseball. 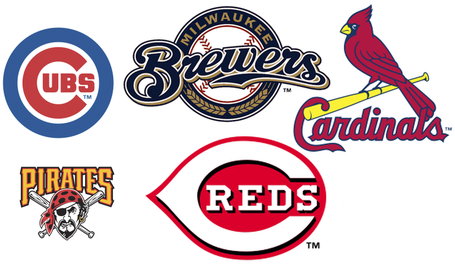 Baseball's most Marxist division is separated by less than $40 million from top to bottom. 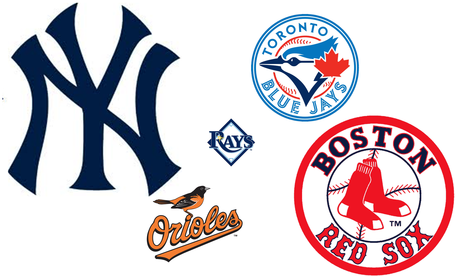 The Yankees are the most notorious spenders in baseball history, but the Red Sox have been right on their heels over the last few years, and the Blue Jays and O's have ramped up their spending as well. 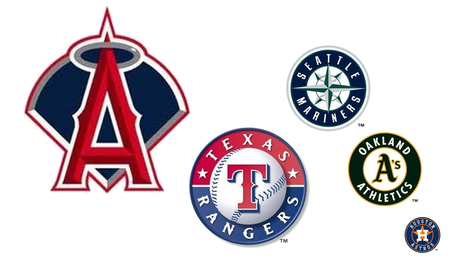 The Astros can spend more, they just don't. When they climb out of the financial cellar, this division will be pretty well rounded. 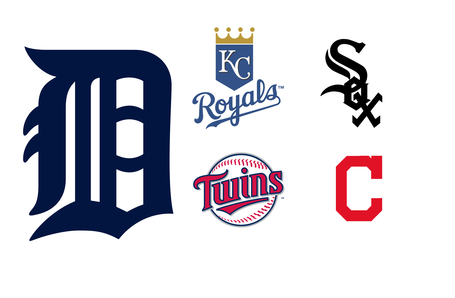 If Detroit had extended Max Scherzer, they would have outspent every team in the division by at least 100 percent. It's a somewhat convoluted point, I know. But still, Detroit has a huge lead over the Royals in second place. Sure the Dodgers technically have a bigger lead over San Francisco, but it's hard to feel bad for the Giants and their $150 million team.

This isn't intended to be an excuse, just a little proportion and maybe a little reminder that Detroit is still the heavy favorite in the Central for a very logical reason.

... also, if somehow, Detroit manages to lose the division -- i.e. not finish in first place -- I'll force myself to watch Sofia Coppola's Marie Antoinette all the way through in celebration.