Dayton Moore came to Kansas City in 2006, and although he is said to recused himself from the draft that year, it happened while he was on the job. So, we're going to count it for him in this exercise ...

The first thing you might notice there is the half-a-win by which Eric Hosmer has outproduced Mike Moustakas. Seems

like more than that, doesn't it? Anyway, we'll start from the most recent and work our way back.;

It's impossible to tell. Looks pretty good right now though. Minor League Ball's John Sickels has Manaea listed at No. 44 overall and Dozier at No. 85 on his latest prospects list. Basically what Sickels' list says is that if the 2013 class was redrafted right now, both Dozier and Manaea would be top ten picks. 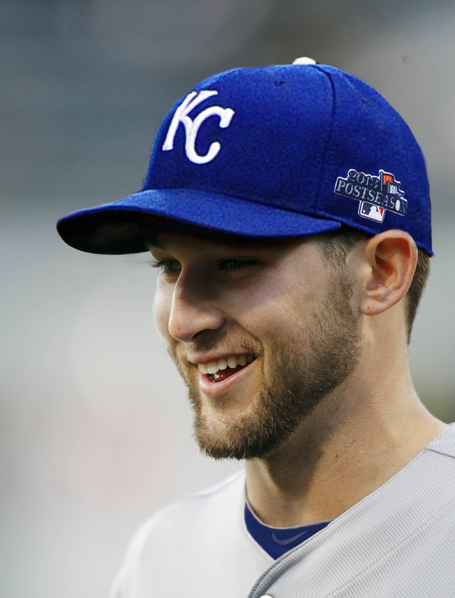 If Zimmer ends up being even half as good as Wacha has been in his early career, the Royals would literally put on a parade through the Plaza. The difference between the two probably has a lot more to do with the systems they were drafted into, but even so, Wacha is the clear-cut favorite to have a better career. 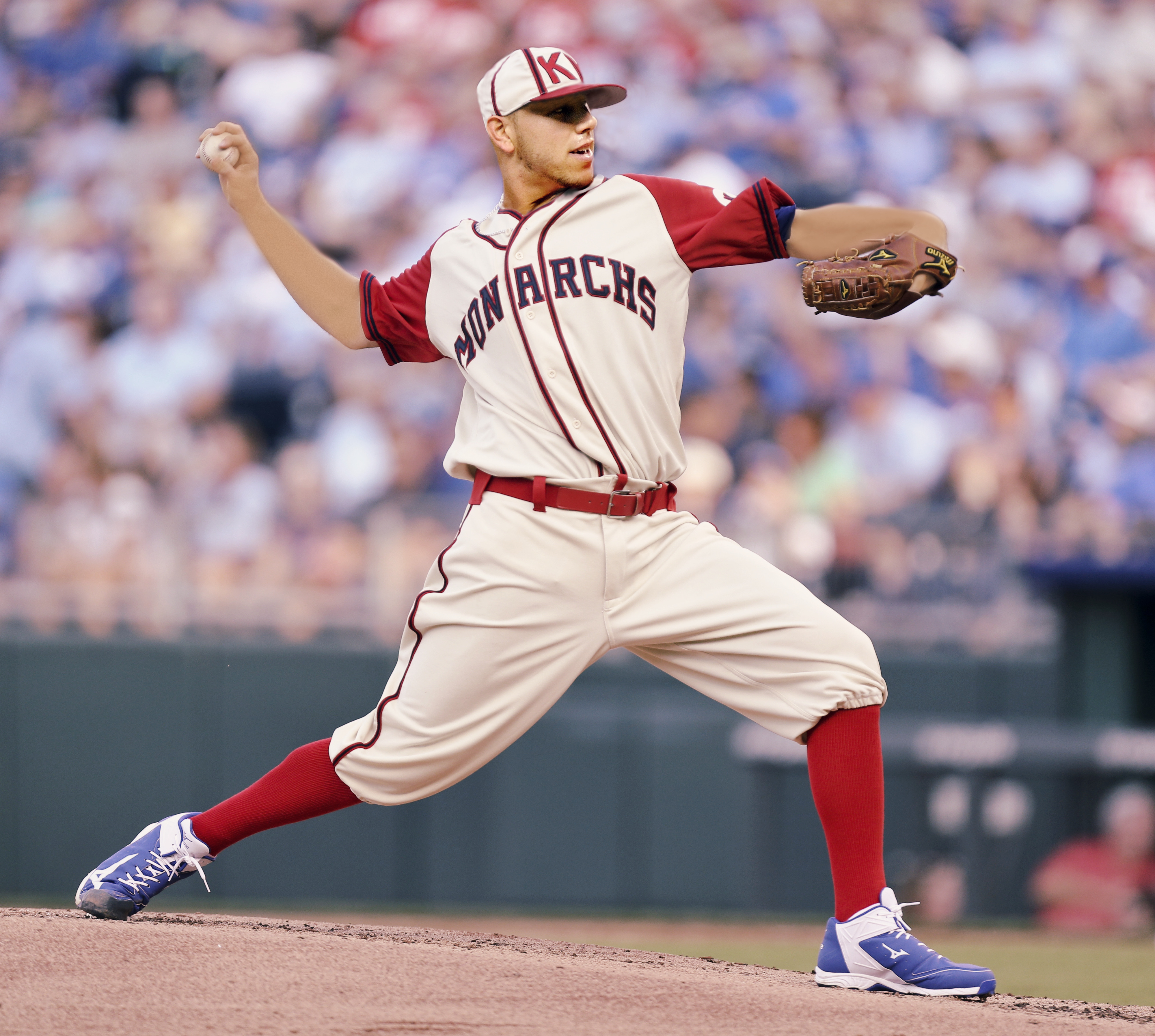 I don't even know what to type here. Most evaluators see Starling as a fourth outfielder and Fernandez was making a case for being the best pitcher in baseball before undergoing Tommy John on May 16 ... which is why his right arm is a cartoon in this picture. 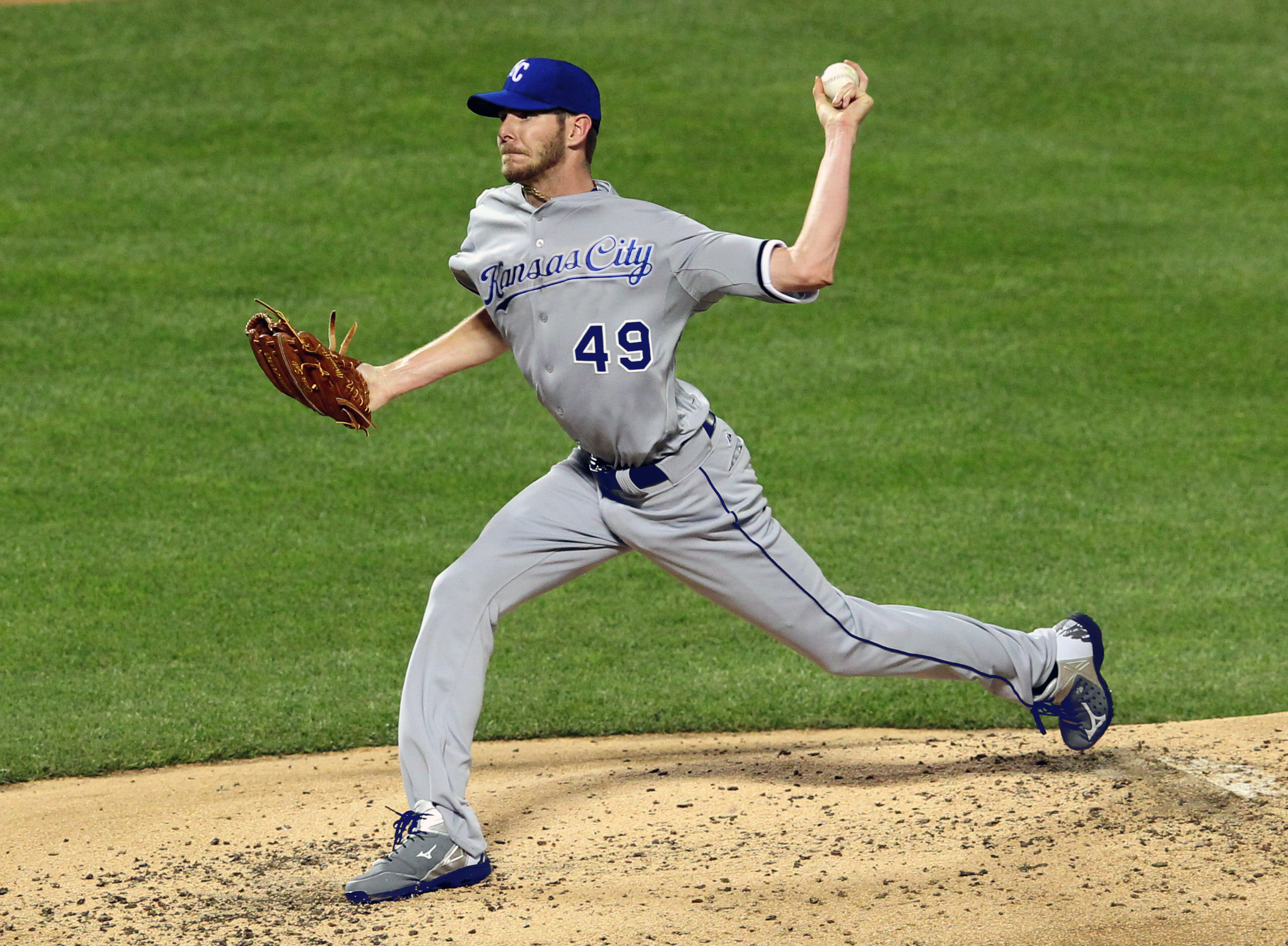 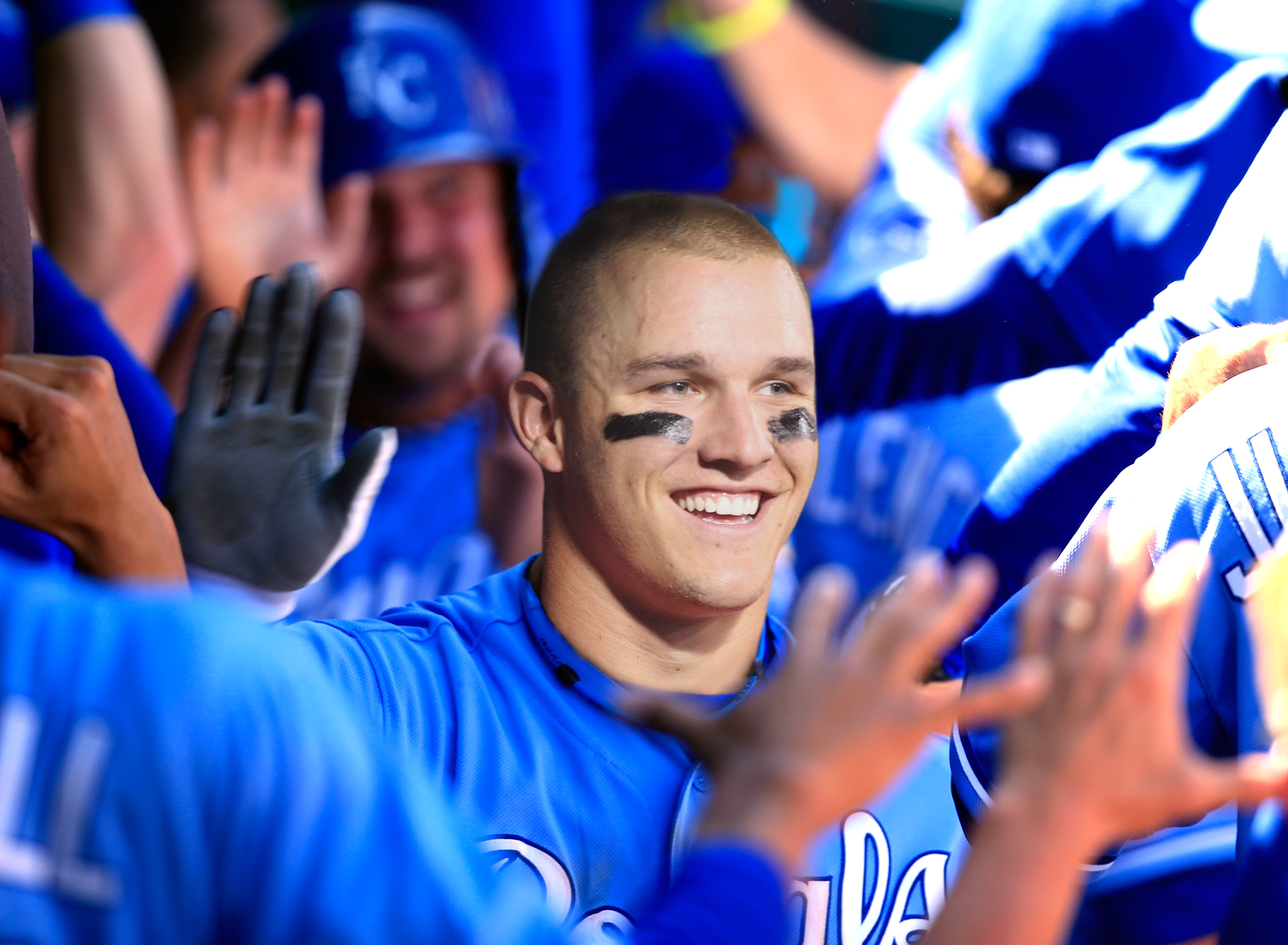 Twenty other teams whiffed on Trout, but it stings more for the Royals because everything stings more when your last pennant is older than most of your players. 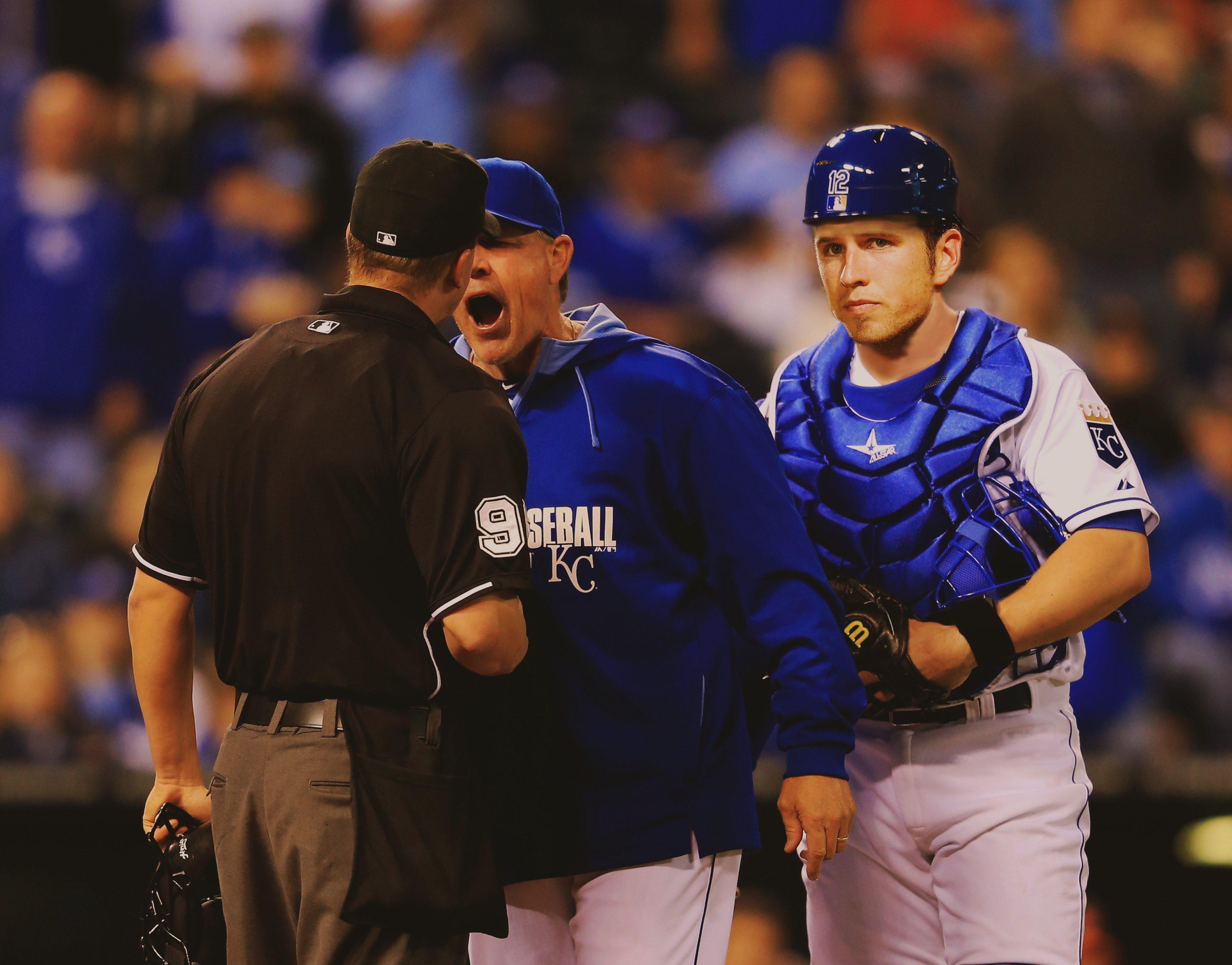 Guess how many players have a higher fWAR through 60-ish games this season than Hosmer has in his entire career. (HINT: The answer is his jersey number plus two). Posey isn't one of them, but the MVP and the championships would've been pretty cool, I guess. Can't be sure because I have no experience. It's a fantasy of course, but if Posey had been drafted by the Royals, he might very well have ended up with Brett Hayes' body. 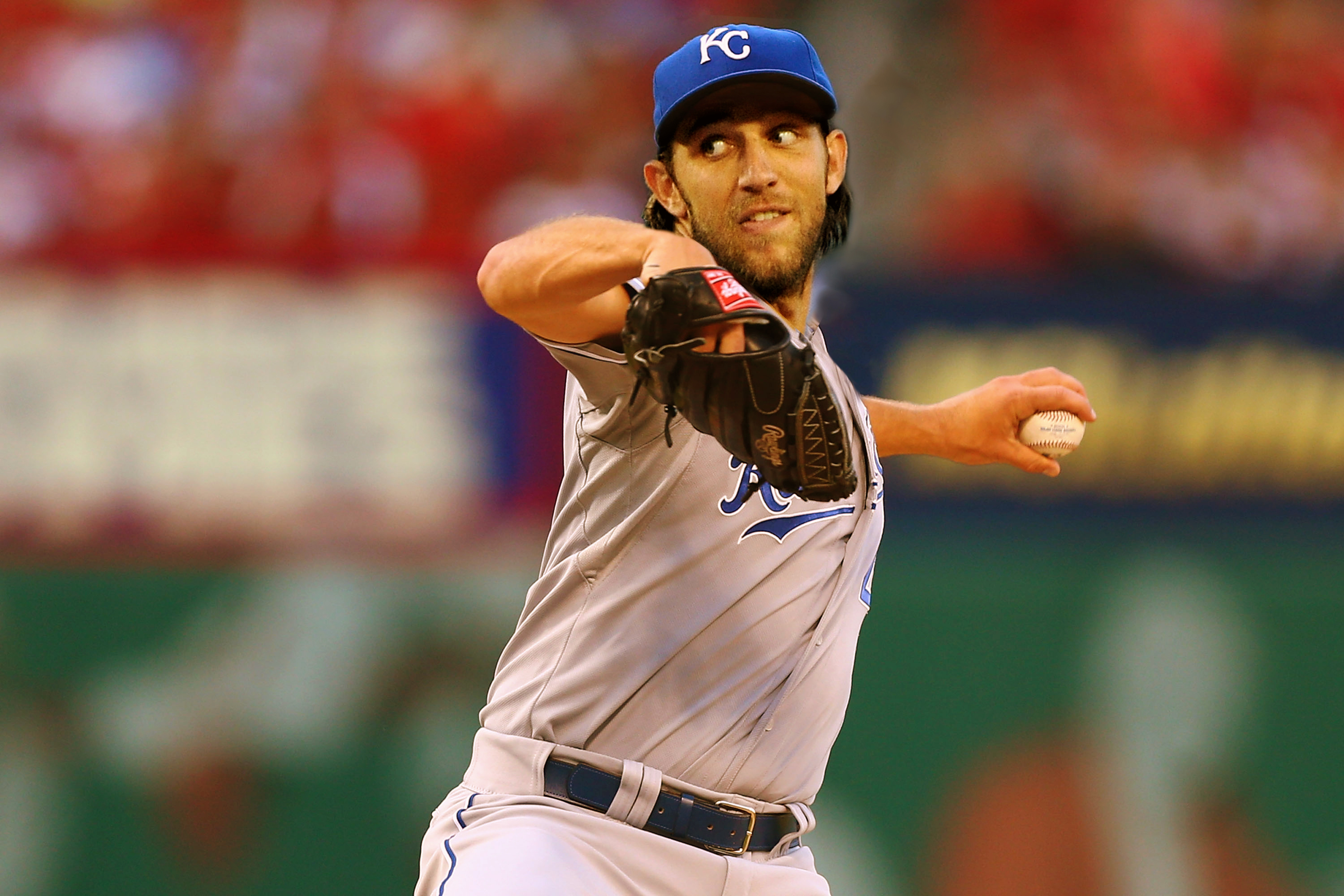 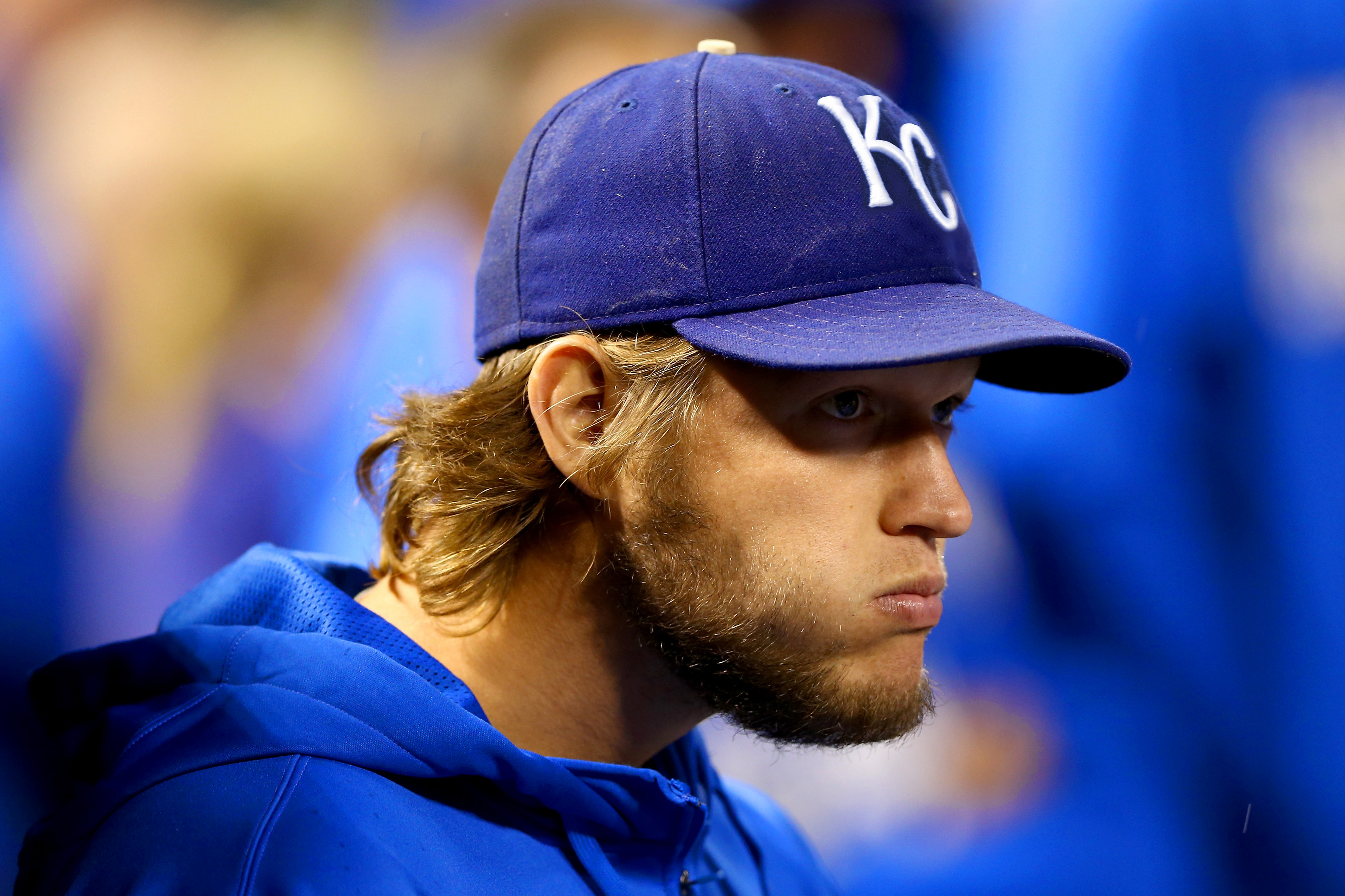 Hindsight is 20/20, I know ... but shouldn't at least one guy in a Major League organization be able to make out the giant E on the Snellen chart? 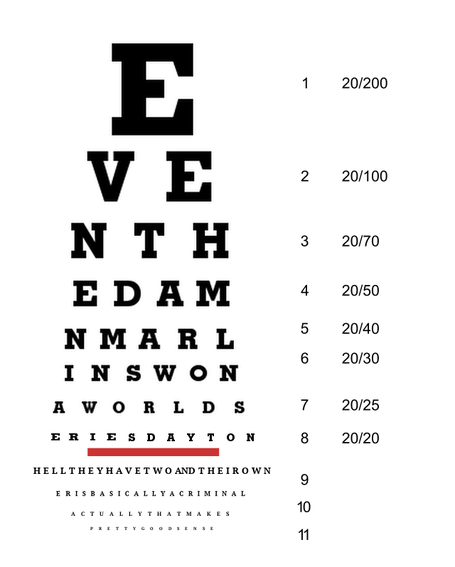