I would actually buy some of these ... for for someone else's kid.

There is currently a Kickstarter campaign attempting to raise funds for a Royals-themed children's book called George and the Pine Tar.

So, that's adorable and you should definitely support it. Actually, the Glass family should just complete Steve Bennaka's goal since they could probably find that much money in their couch -- and they could write it off as a donation! That's obviously not going to happen, so donate to Bennaka's Kickstarter so your kid can have fun reading about the Royals during the only part of life that really matters.

Anyway, Royals Review put a call to Twitter to cry havoc and let slip the dogs of social media sarcasm.

After reading through the hashtag -- #RoyalsKidsBooks -- a few of your suggestions stuck out. All of the tweeted suggestions were pretty solid, but I couldn't get to all of them -- there were about 200 response the last time I checked. So, here are a few children's book ideas from Royals Twitter. 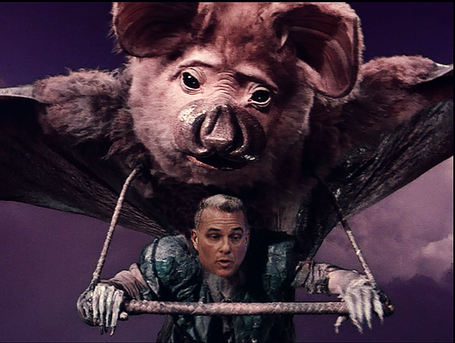 Where The Season Ends #RoyalsKidsBooks 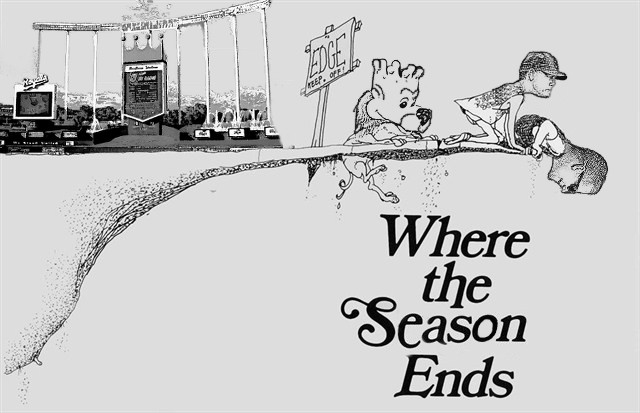 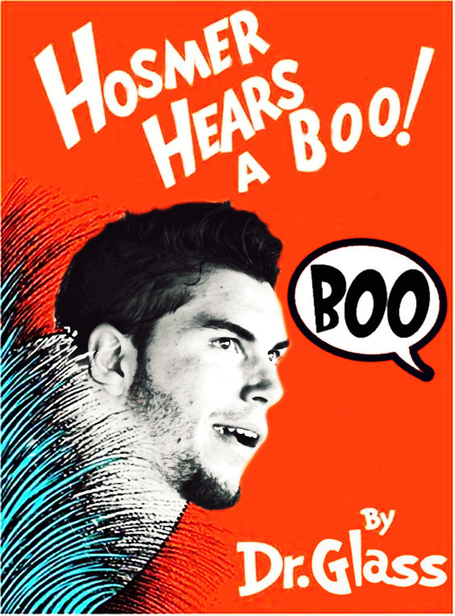 #royalskidsbooks Along Came a Splider by Greg Holland 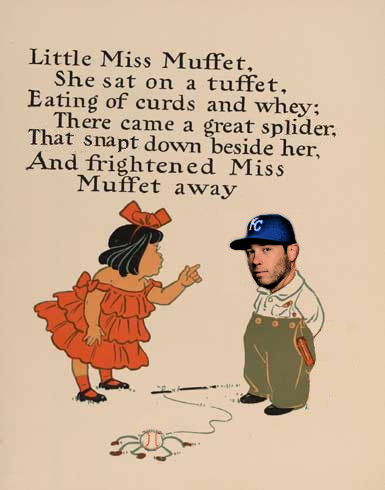 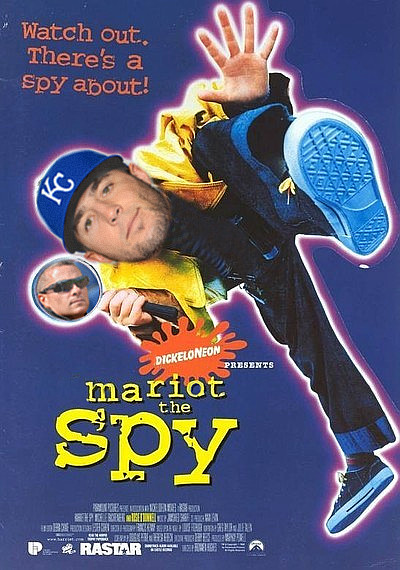 There were several others that would be fun to do, but I couldn't get to them all. Some of the best:

Where The Wild Swings Are #RoyalsKidsBooks

One Fish, Two Fish, Red Fish, Why The Hell Is Raul Ibanez Playing. #RoyalsKidsBooks (Might not be doing this right)