The Royals have gotten off to a blazing hot start, but as Lee Judge points out, they cannot take their foot off the pedal simply because they are facing a lesser opponent in the Minnesota Twins. The Twins are 1-5, tied for the worst record in baseball. They'll likely be near the bottom of baseball all season as they try to develop a young roster that has trouble fielding the ball with pitchers that have trouble missing bats. 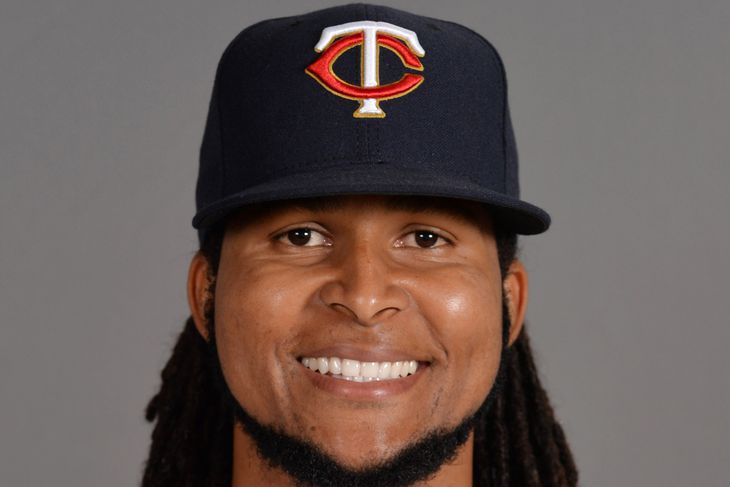 Read more about the Minnesota Twins in our season preview

The Royals took 11 of 19 contests against the Twins last year, although the Twins swept them in an early April series at Target Field. Minnesota returns virtually their entire team from last year, a club that lost 92 games to tie Houston for the second-worst record in the league. The Twins did bring back veteran Torii Hunter for one-last hurrah. The Royals had coveted the right-fielder this past off-season, but he opted to return to the franchise he came up with.

The Twins performed very well offensively last season, finishing fifth in the league in runs scored. Every single offensive starting player posted an OPS+ over 100, although they lost left-fielder Josh Willingham in a mid-season trade to the Royals. They were second in walks drawn, but just eleventh in home runs. Some of their offense, however, was fueled by a very high batting average on balls in play (BABIP). Eduardo Escobar, Kennys Vargas, and exciting young shortstop Danny Santana, whose .405 BABIP was the highest in baseball, all could regress if the ball does not find as many holes this year.

The Twins led all of baseball in "Baserunning Runs" last year and have three serious base-stealing threats in Santana, Brian Dozier, and Jordan Schafer. They were however, one of the worst teams in baseball on defense last year, finishing second-to-last in Defensive Runs Saved. ZIPS projects them to be among the worst again this year, with corner outfielders Torii Hunter and Oswaldo Arcia expected to be major defensive liabilities.

Making the defensive shortcomings even more problematic is the fact that the Twins pitchers allow so many balls to be put in play. Minnesota was dead last in the league in strikeouts last season. The Royals will not get to face old friend Ervin Santana, suspended for 80 games for performance-enhancing drugs. Right-hander Ricky Nolasco will also miss the series with a stint on the disabled list due to an inflamed elbow, and the Royals will miss staff ace Phil Hughes. Instead, they'll see some of the younger pitchers in the Twins rotation, including former Mizzou grad Kyle Gibson.

The Minnesota relief staff was capable last season, finishing tenth in bullpen ERA at 3.73, although they were dead last in strikeouts with just 6.7 per nine innings. All-Star closer Glen Perkins is solid, with a strikeout-to-walk ratio of 6.0, converting 34 of 41 save opportunities last season. Former Cornhusker Brian Duensing is tough on lefties, who hit just .242/.282/.305 against him last year. The rest of the pen is a collection of no-namers, including J.R. Graham, Aaron Thompson, Logan Darnell, Tim Stauffer, and former Royals farmhand Blaine Boyer.