The Royals announced late Sunday evening they have signed right-handed pitcher Joba Chamberlain to a minor league deal. Chamberlain was designated for assignment by the Tigers on July 3 after re-signing with them on a one year deal last winter. In 22 relief innings this year, Chamberlain has a 4.09 ERA and a 5.52 FIP with a sharp decline in strikeout rate down to 6.14 per-nine-innings this year. 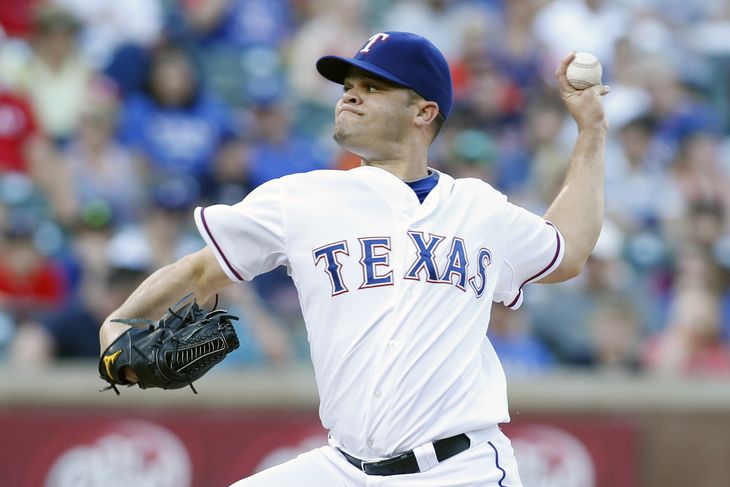 Chamberlain was much more effective last year with Detroit, posting a 3.57 ERA in 63 innings with nearly a strikeout per inning. In nine Major League seasons with the Yankees and Tigers, Chamberlain has a 4.80 ERA, although he has a 3.56 ERA in 308 career relief innings.

Chamberlain will report to AAA Omaha, not far from where he excelled as a collegiate at the University of Nebraska, where he was teammates with Royals left-fielder Alex Gordon. His success with the Cornhuskers propelled him to be a first-round supplemental pick for the New York Yankees in 2006. Chamberlain will serve as bullpen depth in case the Royals suffer an injury and help fill out the Omaha pitching staff which is still depleted from the July trade deadline.