Get em now while they're hot! 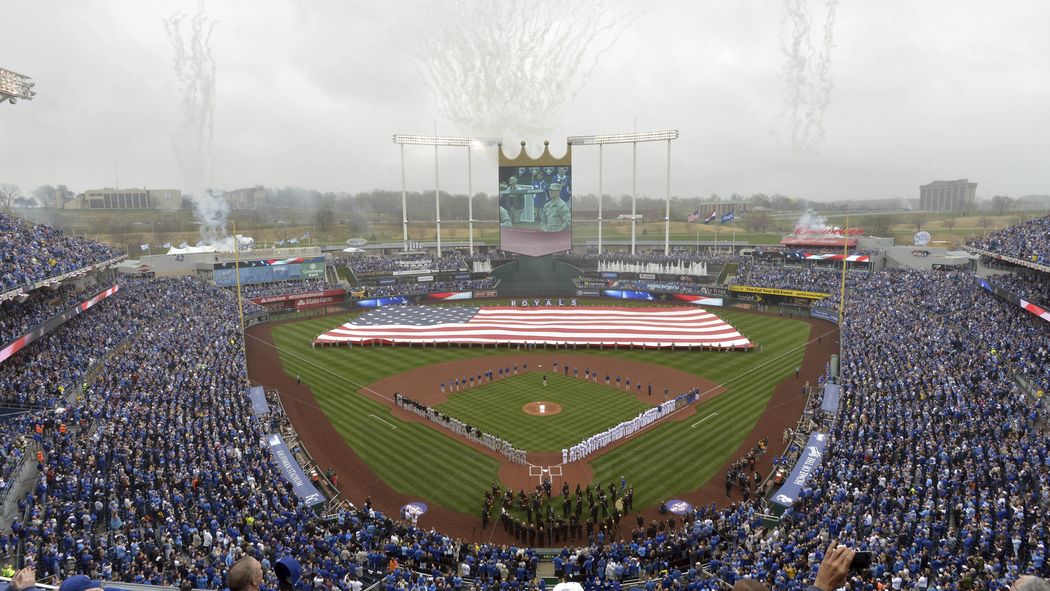 Due to high demand, fans must enter the random drawing here for a chance to purchase Opening Night tickets for April 3. Entries must be completed by March 4, with selected participants to be notified on March 9.

Season ticket packages are still available here. No longer will a 20-game package ensure Opening Night or post-season tickets however. Last season the Royals drew a franchise record 2.7 million fans and will have a chance to break that record this season following their second championship in team history.