Alex Gordon is a Belieber?

Share All sharing options for: Royals Rumblings - News for April 8, 2016

Greg Holland returned to get his ring, but remains unemployed.

"I’d rather be in uniform watching baseball games than sitting in a suit," Holland said on Tuesday afternoon. "But it’s something you got to be patient with it. It’s my first time being a free agent. Unfortunately, I’m not completely healthy. But it’s one of those things, you want to be out there on the field, but the main thing is getting healthy and realizing that it’s going to be a long time building back up." 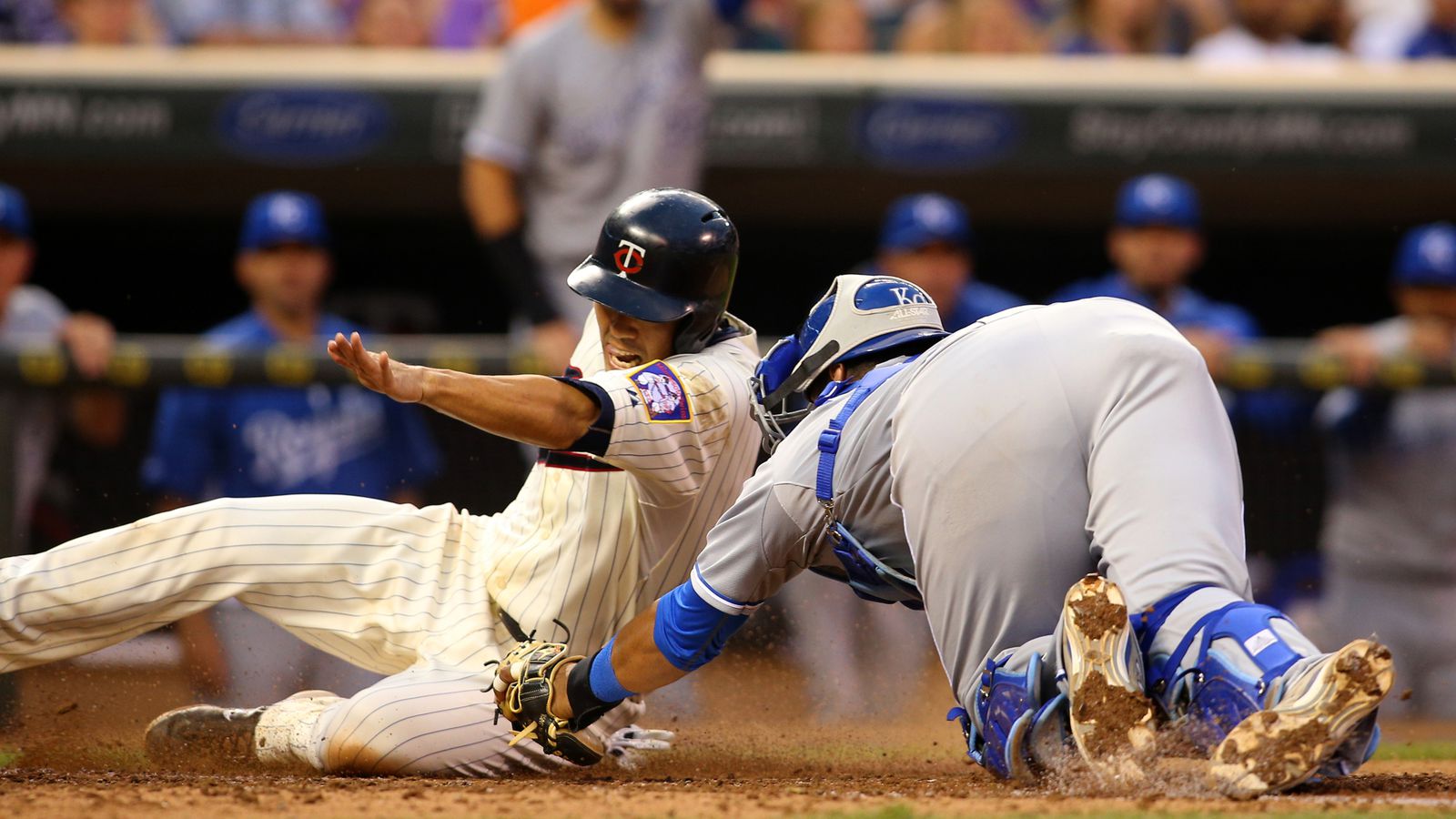 cowboy222 is hearing the Royals will retaliate against the Twins 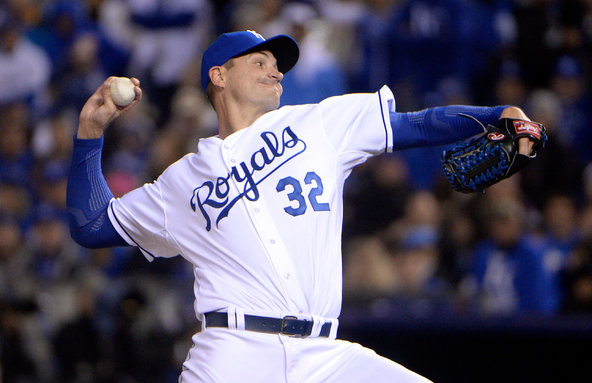 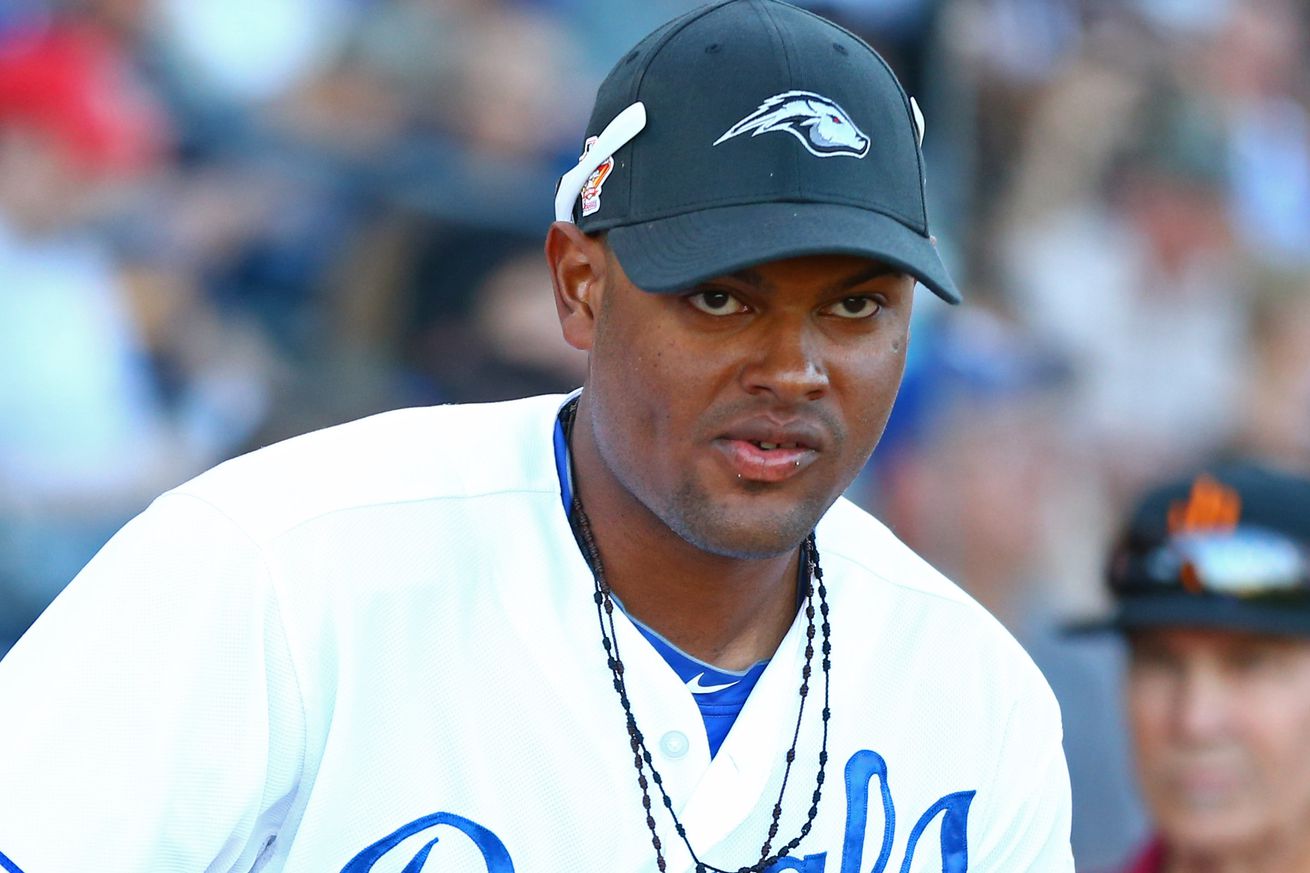 just_another_fan has some under-the-radar prospect to watch

Lee Judge writes how Chris Young made just one mistake on Tuesday, but it cost him.

Young wanted to take advantage of what he hoped would be an aggressive swing by Walker; put the ball on the outer half of the plate, let Walker try to pull it and then hope for a weak roll-over grounder or an infield popup. But Young didn’t get the pitch to the outer half of the plate; he left it up and middle-in and Walker was able to pull the ball into the right-field seats for a two-run home run.

Asked after the game how much the pitch missed by and Young said: "Four or five inches."

David Lesky points out the Royals have still struggled to develop starting pitching.

From 2013 to 2015, the Royals ranked first, fourth and third, in that order, in earned run average in the American League. It’s no coincidence then that they’ve won more games than any other team in the American League in that time. In those three years, they’ve had six seasons of 200+ innings from various starters and nine seasons of a better than average ERA+ (in seasons with 25 or more starts). Among those with 200 or more innings in a season, none were developed by the Royals.

Alex Gordon reluctantly went to the Justin Bieber concert with his wife and teammates.

"We all went together -- Hoz, Moose [Mike Moustakas], Wade [Davis], other guys -- just a group outing with teammates and wives and girlfriends. Went to dinner, went to the concert."...

Can Gordon name a Bieber song? "I know some," Gordon said. "Jeremy Guthrie was on our team last year, so he played some of them [in the clubhouse]."

Pinstripe Alley looks at how the Royals almost ended up with Mickey Mantle.

Leigh Oleszczak of KC Kingdom is uneasy with the new fans jumping on the Royals bandwagon.

The Royals gave away 700 championship rings to employees, and it cost the Glass family a pretty penny.

The Royals spent just over $9.2 million on World Series Championship rings. Also, paid the taxes on the rings.

An Overland Park man ends up with the ball from Eric Hosmer's dash home in the World Series.

Jim Callis lists where each of his Top 30 Royals prospects will begin the 2016 season.

The people in baseball that should be worried about their jobs.

Maybe allowing runners to swat at fielder's legs shouldn't be part of baseball?

Bomani Jones wore a "Cleveland Caucasians" t-shirt on ESPN to prove a point.

The internet was full of "Trust the Process" jokes following the resignation of 76ers GM Sam Hinkie.

Low pay for state legislatures may affect how professionally they operate.

All the cool details from the Star Wars: Rogue One trailer.

Your song of the day is Merle Haggard (RIP) with "I Think I'll Just Stay Here and Drink."