Its Kendrys' world, we're just living in it.

Share All sharing options for: Royals Rumblings - News for July 1, 2016

Four years later, Peña, 34, still refers to most of his old Royals teammates as "kids." He was there when Mike Moustakas, Eric Hosmer and Perez debuted in 2011. He saw the culture start to shift in 2012. He has an appreciation, he says, for the entire process.

"Those kids, they deserve what they have," Peña says. "Because I know how much work they put in. I know how much it meant to them. It was great to see that, because I was there. We didn’t have such good winning seasons and everybody was like: ‘We have to stay strong, we have to believe in the process,’ and the process paid off."

Paulo Orlando is trying to qualify for a batting title.

"You know, I don't really think about that much," Orlando said. "My job is to do whatever I can to help the team win. I don't worry about [batting titles]."

Actually, Orlando is as surprised as anyone about his lofty average. He hit .249 last season as a rookie with the Royals, and was a career .275 hitter in the Minors.

"I've never hit like this, nothing like this," Orlando said, smiling. "I can't really explain this. I do a lot more studying of video this year and I think that helps. I know more about the pitchers."

John Viril at Kings of Kauffman notes the Royals are getting the best catching in baseball.

Salvdor Perez has enjoyed a breakthrough at the plate at age 26, after learning how to sit on pitches he can drive rather than hack at the first offering he can put in play. Meanwhile, 32-year-old backup catcher Drew Butera is hitting better than at any time in his career. Between the two, they’ve given the Kansas City Royals 2.9 fWAR (Wins Above Replacement fangraphs.com). Though the San Francisco Giants, who have Buster Posey behind the plate, also have 2.9 fWAR, the KC Royals duo remains a fractional amount ahead that doesn’t appear due to rounding off.

Omar Infante signs a deal with the Braves. 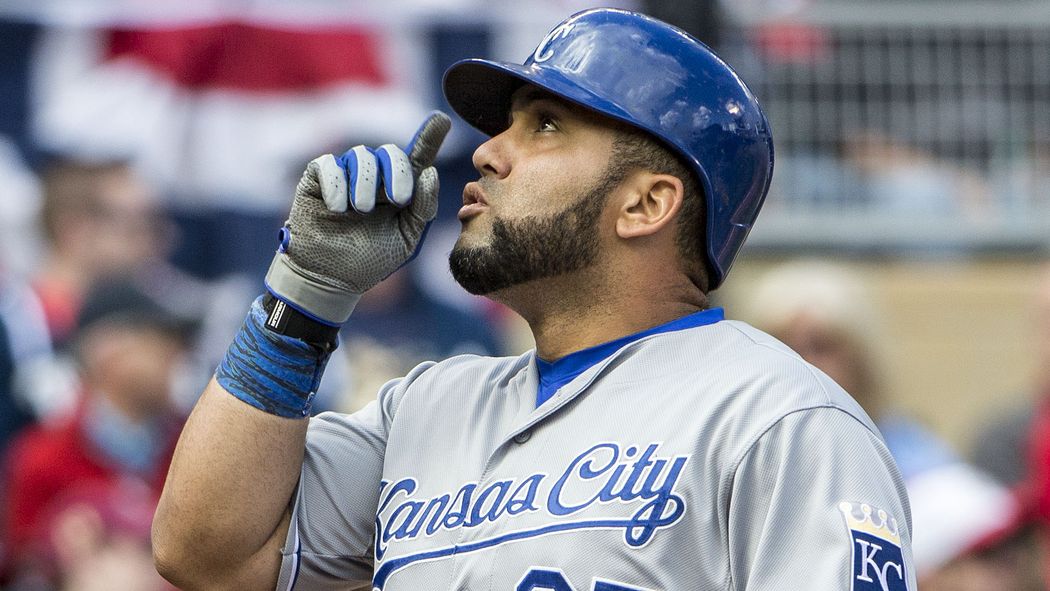 Kendrys Morales hit so well, where can other Royals play on the field? 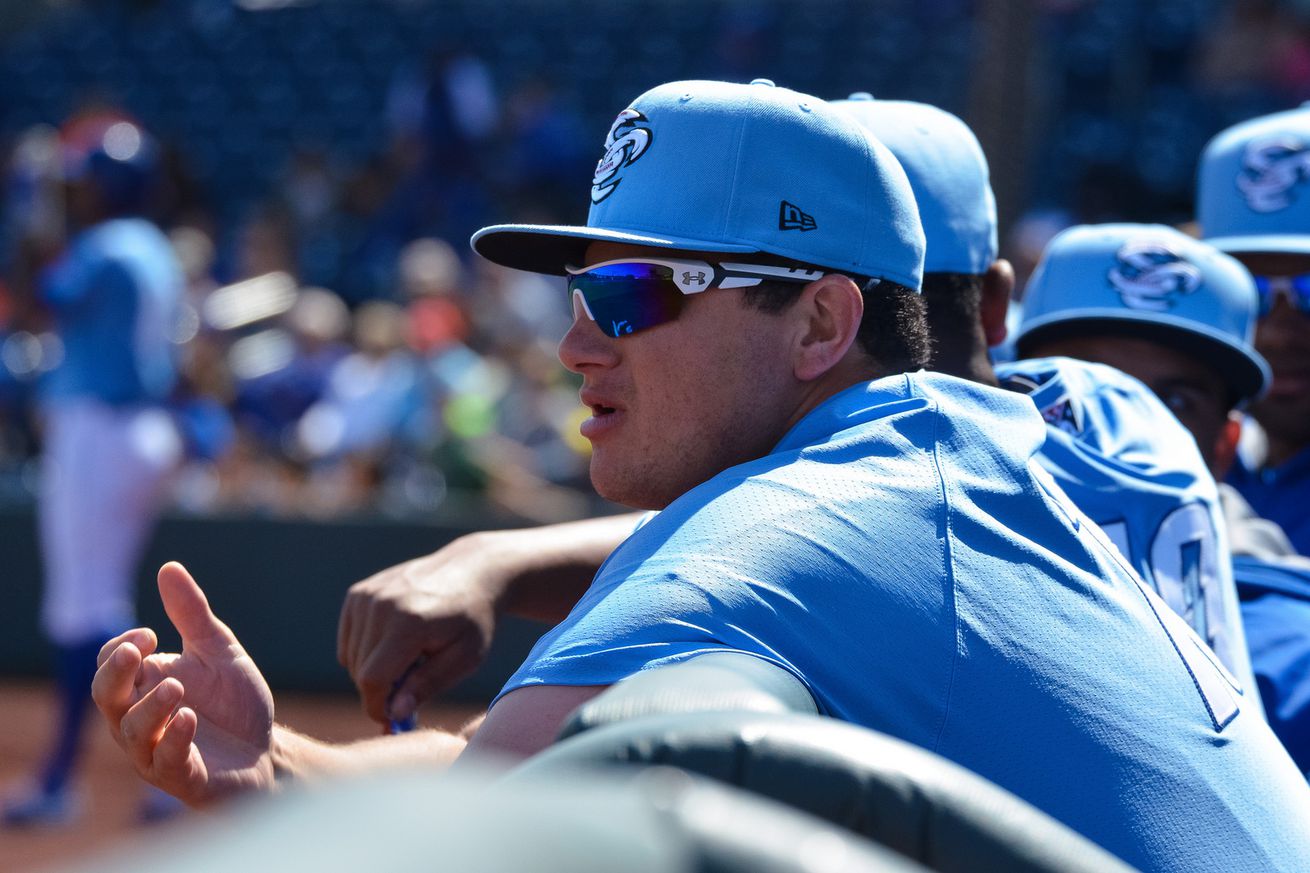 What under-the-radar prospects should we watch?

The Royals sign outfielder Boo Vazquez out of the Frontier League.

What will the Dodgers do without Clayton Kershaw?

A Phillies prospect loses an eye in a freak accident.

The Associated Press will use automated writing to cover minor league games.

100 things to remember about the video game "Backyard Baseball."

The NHL's Canadiens and Oilers are making stupid trades this week.

Can we create artificial gravity?

Scarlett Johansson is the highest-grossing actress of all-time.

Your song of the day is Hammer with "Its All Good."