Salvy to the rescue!

Share All sharing options for: Royals Rumblings - News for July 8, 2016

Chris Young has mercifully been sent to the bullpen.

Young had been scheduled to start Sunday against the Mariners, but manager Ned Yost said that start will probably go to Dillon Gee or Brian Flynn, depending on who might be needed relief-wise in the opening three games of the Seattle series. Yost added that Brooks Pounders might have been in the starter discussion, but Pounders could only go up to around the 60-pitch mark. Yost said Young will work in long relief and should be ready to go Saturday, if needed.

Kris Medlen has been shut down for two weeks with a shoulder strain.

Kris Medlen, who was pulled from his rehab start Tuesday with Class AAA Omaha, will be shut down for at least two weeks after an MRI revealed a Grade 1 strain in his right shoulder. "He's sore right now," Yost said. "He'll be a no-throw for a couple of weeks (to) get over that inflammation."

Lee Judge explains the Royals' home field advantage comes from you, the fan.

The first time I heard it I was doubtful, but too many players have told me they feed off the crowd’s energy to totally dismiss the idea. Players and coaches will tell you a team playing at home in front of a big, supportive crowd will have a lot more energy than a team playing on the road. All the other differences between home and road games still matter — park dimensions, travel, time-zone changes — but according to the players, the home-town crowd also makes a difference.

The Kansas City Royals play better at home and one of the reasons is you.

John Viril at Kings of Kauffman wonders if Yordano Ventura might benefit from a move to the bullpen.

Moving to the bullpen worked wonders for Danny Duffy earlier this season. It also helped turn Zack Greinke‘s Kansas City Royals career around in 2007. Maybe it’s just the ticket for Yordano Ventura. At this point, you make the move with the clear intention of developing him as a starter rather than making it permanent. Yordano Ventura has shown he CAN be a starter for long periods of time: in particular his outstanding rookie season with the KC Royals in 2014, plus the final two months of 2015. Ventura’s talent is unquestioned. It’s his maturity that’s a problem. 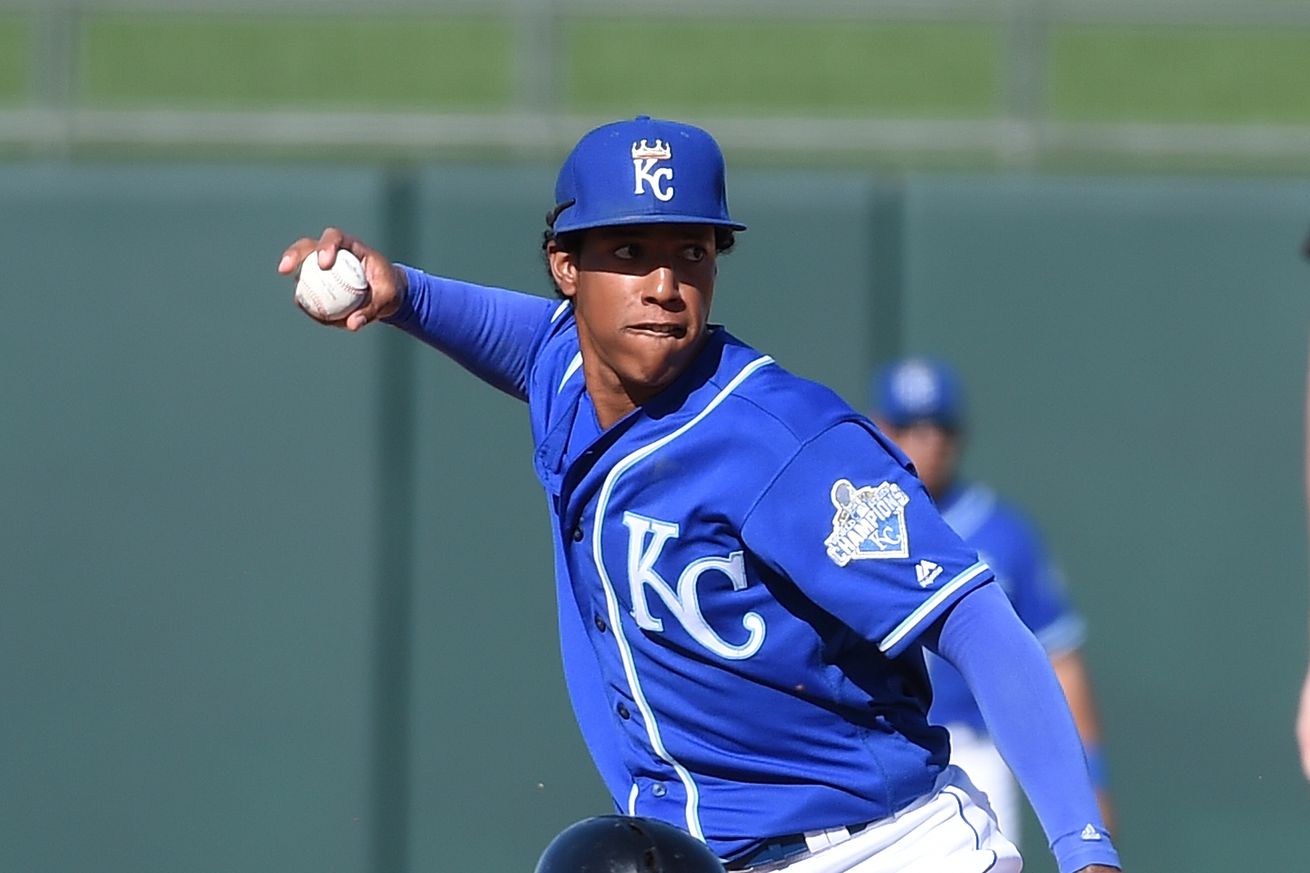 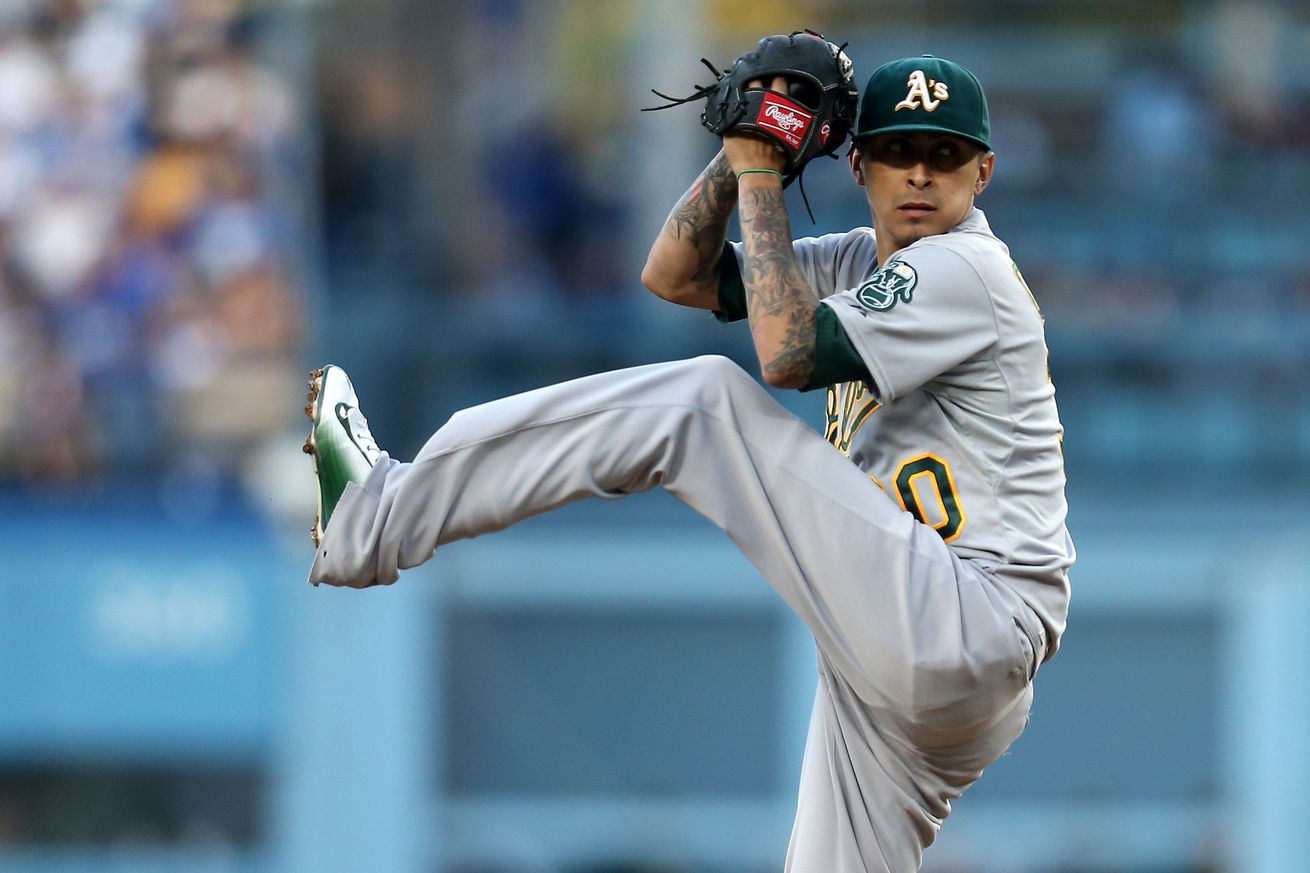 Jon Heyman writes that Greg Holland could return by September and the Royals are interested in bringing him back.

Pete Grathoff at the Star takes a look at how much worse injuries have hit the Royals this year compared to past years.

The Royals were one of many teams scouting a game between Ervin Santana and Sonny Gray.

Outfielder Carlos Gonzalez would welcome a trade out of Colorado.

How can we change the home run derby to make it more watchable?

Sorry Cardinals fans, Yadier Molina does not deserve to be an All-Star.

What teams are in the best position to take on salary at the trade deadline?

Pirates infielder Jung-Ho Kang is being investigated for sexual assault.

Why do we forgive the sins of Bartolo Colon?

Playing one sport year-round isn't a good idea for kids, even if they want to go pro.

Do taxes really cause millionaires to move?

How one man repopulated a butterfly species in his backyard.

Star Trek's Sulu will be revealed as gay, which does not please actor George Takei.

Your song of the day is The Rapture with "Out of the Races and Onto the Tracks."