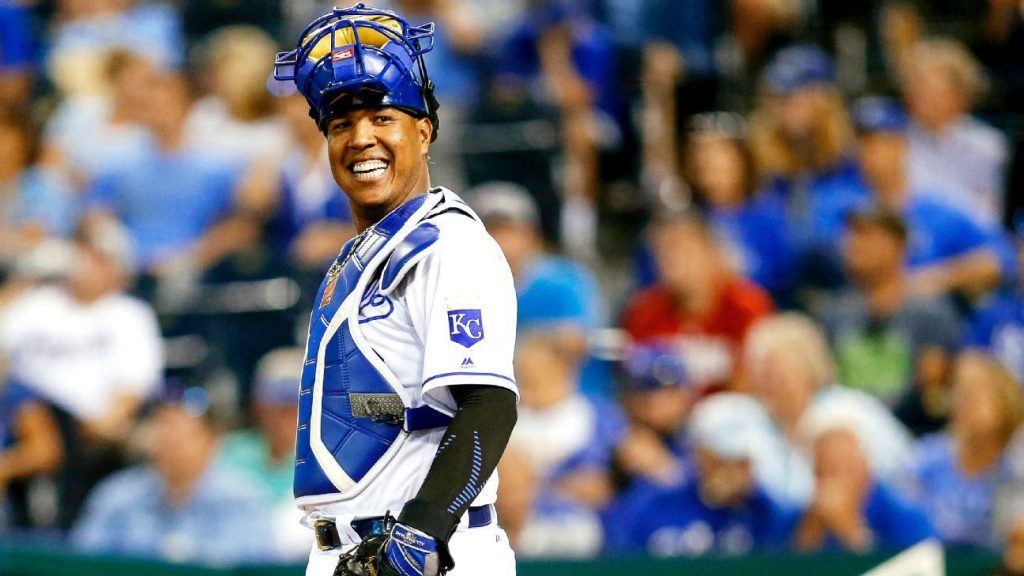 2020 was a weird baseball season for many reasons. For example, the lack of a spring training likely skewed the partial-season averages for some players. Considering the projected batters in the Royals 2021 lineup, seven of nine had worse offensive numbers in 2020 than in 2019. Of course, rookie Kyle Isbel didn’t even play in the big leagues last year. The only player who didn’t do worse in 2020 is Perez, who didn’t play in 2019! Looking at the Opening Day lineups for the last three seasons, there are plausible reasons to be optimistic for the 2021 season. I broke the projected starters into three categories of offensive production compared to last season:

Similar Career Production at a Minimum, But Likely More to Offer

Will some of those nine players perform worse than 2020? Perez may regress from last year. Another player or two may stagnate offensively and replicate their 2020 offensive averages. However, it seems probable that several players will bounce back, making this an overall improved offensive lineup than the past two seasons. Am I dreaming to think that the Royals could approach a league average runs per game?