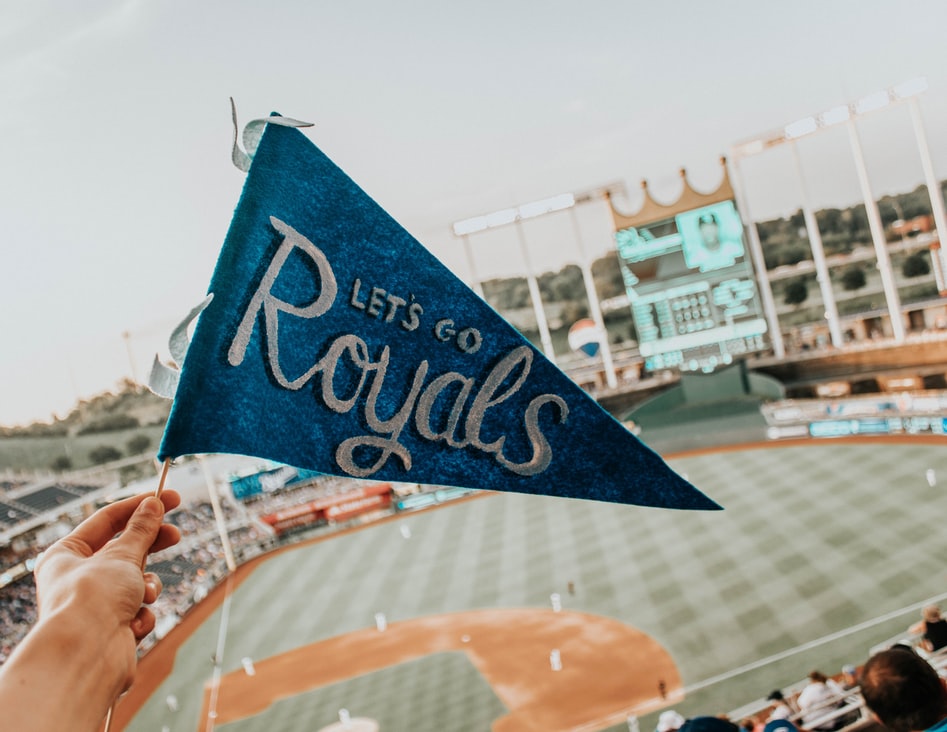 The Kansas City Royals, like most other major US sports teams, has its fair share of nicknames. They are occasionally referred to as "The Boys in Blue", while the name "The Crowns" is a hint at the team's logo. In 2015, the Royals picked up the nickname "The Comeback Kids" after winning eight postseason games and emerging victorious in the World Series. Some younger fans also call the team "The 'Yals".

In sports, teams aren't the only entities that are given nicknames. Players also receive them, often either as a play on their real names or because of something they've done. In poker, players used to get given nicknames based on their hometown, though today it's more common for their online screen names to be carried through into real life. In Formula 1, Kimi Raikkonen goes by the name "The Flying Finn" in reference to his Finnish nationality and the fact that he's fast, while in the NFL Antonio Brown sometimes gets called "Mr Big Chest" due to his large pecs.

Royals players have also been gifted plenty of nicknames over the years, but how many can you recall?

Bo Jackson is one of few athletes to have competed professionally in both the NBA and MLB. He’s also the only player to have been classed as an All-Star in both sports. After playing both baseball and football in college, Jackson was drafted to the NFL as pick one in round one in 1986, the same year he began playing for the Kansas City Royals.

He was arguably the best player the Royals have ever had but was let go in 1991 after dislocating his hip.

The nickname "Bo Knows" comes from an endorsement deal with Nike saw him partake in an ad campaign titled "Bo Knows" that involved Jackson demonstrating his athletic prowess and versatility by taking part in motor racing, golf, tennis, and luge.

The popularity and high frequency of the ad’s appearance helped the name to stick, and Bo Knows became his most common nickname.

Mike Christopher Moustakas has been more commonly referred to as "Moose", a play on his surname, for his entire career. While Moustakas first appeared on the radar of most Royals fans when he made his debut for the team in 2011, the nickname has been with him much longer.

Moose was shouted by his teammates and coaches throughout his junior career as he worked his way up through the minor leagues.

He joined the Kansas City Royals in 1971, where he spent the majority of his career.

The names "The Flea" and "The Cricket" were references to Patek’s short stature. Measuring just five feet and five inches tall, The Flea was the shortest player in the league at the time. 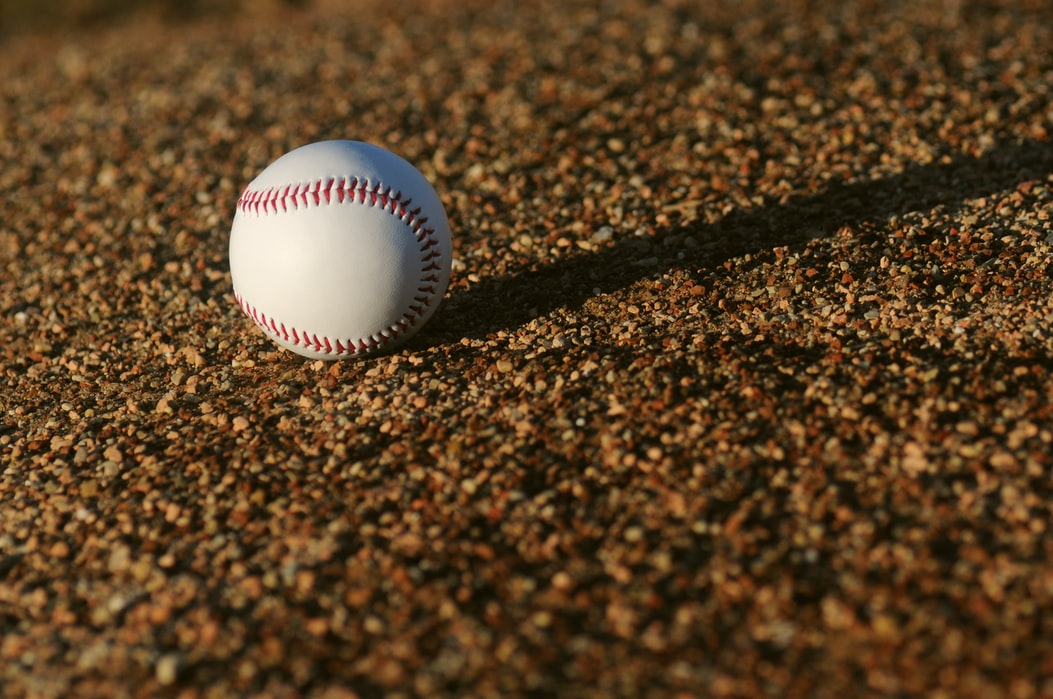 Billy Butler played for the Kansas City Royals between 2007 and 2014, before moving to the Oakland Athletics for 2015. Over his career, he managed a batting average of .290. He also picked up the Silver Slugger Award in 2012 and took part in the MLB All-Star in the same year.

The "Country Breakfast" nickname has an odd origin. It was coined by Ross Martin, the former sports editor of St. Joseph News-Press, in a tweet. When asked about the meaning behind this, Martin commented that a country breakfast is a morning meal that contains several kinds of meat and that Billy Butler is a guy that looks like he could polish off one of those without any problems.

It was a name that stuck almost immediately, with other Twitter users retweeting and repeating the Country Breakfast nickname. Butler is understood not to have been too keen on the name initially but has warmed to it over time.