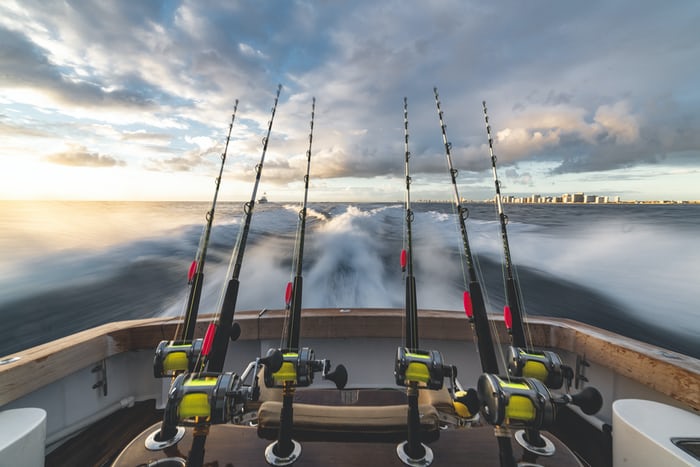 Even with a standard nine-to-five job, many of us don't find the time for hobbies, so it's pretty incredible that so many Major League baseball players do. With strenuous practices, late night and weekend matches, plus the added pressures of extra business activities, finding time for a hobby has got to be tough. However, these guys more than make the time for it. These are some of the most popular hobbies of MLB players.

It turns out that poker is a hugely popular hobby amongst MLB players, so popular in fact that several have gone on to make it a career after they hung up their boots. So next time you find a handy poker bonus, consider sending it to your team, chances are there'll be a few of them that appreciate it. It kind of makes sense that poker would be so popular. Baseball strategy can get pretty in depth, so too can poker. The other aspect that both games share in common is a need to be able to adapt quickly and think clearly under pressure. Orel Hershiser has used these similarities to his advantage and is a regular face on the poker circuit. His most

Playing Major League baseball comes with its perks and one of the biggest is the paycheck. It could be for this reason that interior design features highly in the hobbies of many MLB players. A little while back Whit Merrifield took us on a tour of his house. Whilst the exterior is modern and slick, the interior has been given a homely vibe. The kitchen is roomy and immaculate, with shiny white countertops and a huge breakfast bar ready for entertaining.

As far as elite hobbies go, it doesn't get much more expensive than car racing. Angels pitcher C.J. Wilson enjoys car racing in his spare time and not just any old banger racing, but seriously fast motors. He is a self-confessed thrill seeker who enjoys racing enormously when it's the offseason. He enjoys his hobby so much that in recent years he has been dedicating more and more of his time to his own racing brand C.J. Wilson Racing. This racing team was made possible thanks to a partnership with Mazda, who upon seeing C.J.'s passion for the sport offered him one of their cars. Whilst some of us can only dream of owning a racing team, C.J. has managed to do that and hold down a job with a Major League team, pretty impressive!

With a lifestyle as hectic as being a professional baseball player, it makes sense that fishing is a popular hobby. Sitting by a lake with a rod in hand is the perfect way to relax and many baseball players partake in exactly that. Mariners pitcher Shawn Kelley is a big fan of this slower-paced sport and is regularly photographed out on fishing trips. Some of them are low key and local, others involve taking a boat out to see and going for the big ones.